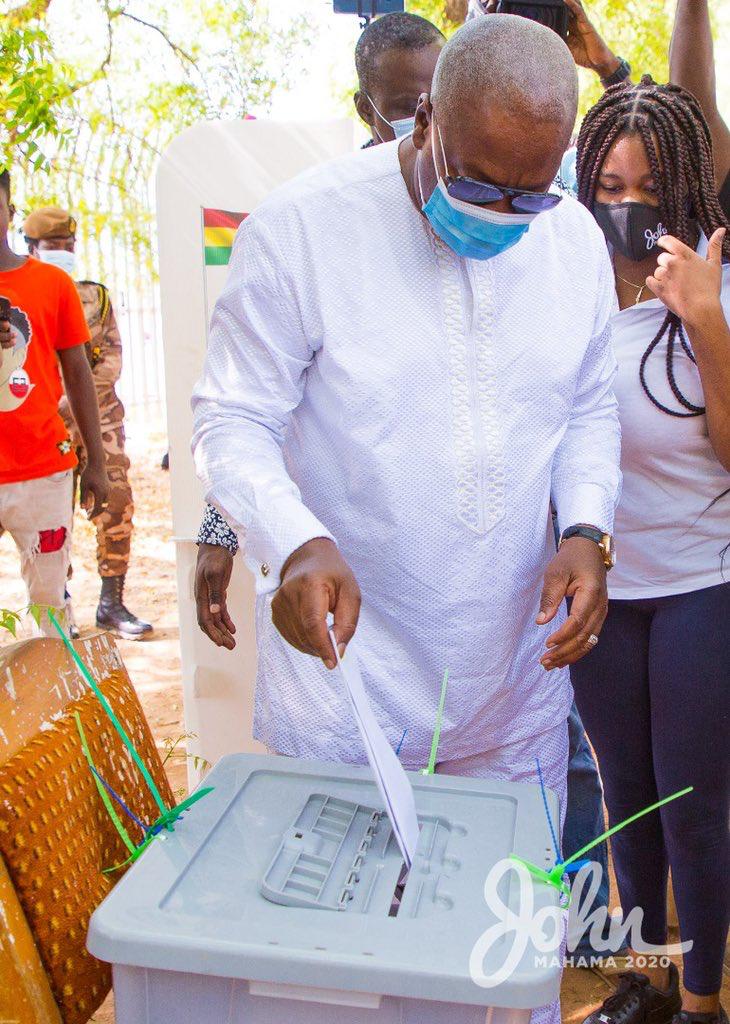 The Presidential Candidate of the National Democratic Congress (NDC) has affirmed that his party is challenging the results of the 2020 elections in the Supreme Court.

Mr Mahama said in a tweet “The National Democratic Congress has decided to proceed to the Supreme Court to contest the results of the rigged elections of December 7.”

“The decision follows a meeting of the National Executive Committee (NEC) of our party on Tuesday in Accra. RespectMyVote.”

He added “While in court, the NDC will continue all legitimate actions, including protests, to demand the enforcement of the rule of law and protection of life and property of the good people of Ghana.”

The party has rejected results of the elections since they were declared on Wednesday, December 9 by Chair of the Electoral Commission, Ghana (EC) Jean Mensa.

Protests have been staged nationwide by supporters of the party to express their sentiments.

The National Executive Committee (NEC) of the National Democratic Congress (NDC) has taken a firm decision to head to the Supreme Court to contest results of the December 7 elections.

The decision was taken on Tuesday, December 29.

“The NEC decided that the NDC will contest the results of the rigged elections in the Supreme Court and other appropriate fora,” a statement issued by General Secretary Johnson Asiedu Nketia after a NEC meeting announced.

“In addition, the party will continue all legitimate actions, including protestations, to press home its demands for the government of President Akufo-Addo to enforce the rule of law and protect life and property in Ghana and, in particular, to take all necessary measures to bring to swift justice those responsible for the murders and injuries and destruction of properties before, during and in the aftermath of the general elections.” 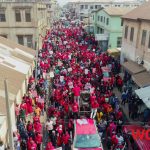