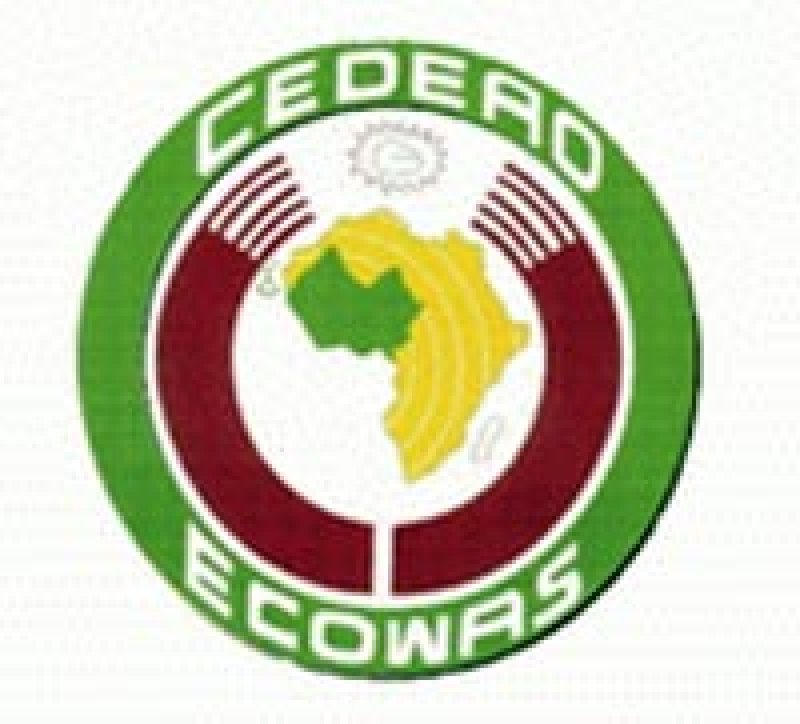 The Economic Community of West African States, ECOWAS on Friday said notable progress has been made in its plan to establish a single currency by 2020 and the adoption of a single biometric identity card for member states.

The Liberian Ambassador to Nigeria, Professor Al-Hassan Conteh, stated this in Abuja, while speaking on behalf of the Permanent Representatives of Member States to ECOWAS at the 41st Anniversary of the Commission.

News Agency of Nigeria (NAN) reports that ECOWAS had fixed January 2015 for the implementation of the common currency project in West Africa but was later shifted to 2020 because member states were not able to satisfy criteria for it.

Conteh who was not categorical on the progress, expressed satisfaction on the the level of achievement made so far by the Commission on the common currency for the region.

He however said that the Commission had also achieved notable feats in other areas of strategic planning and cooperation.

“Since ECOWAS launched vision 2020 to transform ECOWAS from ECOWAS of States to ECOWAS of people, our Community has accomplished meaningful targets and objectives in strategic planning.

Among these is the adoption of a common passport for the movement for the free movement of community citizens in member states.

Progress has also been made in trade liberalisation, customs union, favourable industrial policy, mines development, agriculture and environment, infrastructure-transport, telecommunications and energy,” he said.
According to him, the organisation has put in place a coordinated capacity for organising efficient regional response against epidemiological challenges, including the Ebola Virus disease.

He said that the Commission was working relentlessly on the implementation of its vision 2020, to create a borderless, peaceful, prosperous and cohesive region.

He said that the Commission was also poised to build on governance where people have the capacity to access and harness its enormous resources through the creation of opportunities for sustainable development and environmental preservation.

He assured that the permanent representatives of members states were ready to play their part in moving the community’s agenda forward. Professor Amadu Sesay, from University of Ilorin who presented a paper entitled“ECOWAS and peace support operations in West Africa: opportunities, challenges and threats” urged the leaders to rise up to the task.

Dr. Tony Elumelu, who represented ECOWAS staff at the event, said that the staff were determined to form a formidable workforce that will weather all storm and remain strong.

Elumelu, while appreciating the financial predicament that confronted the Commission, called on member states to assist in providing necessary funds to achieve its mandate