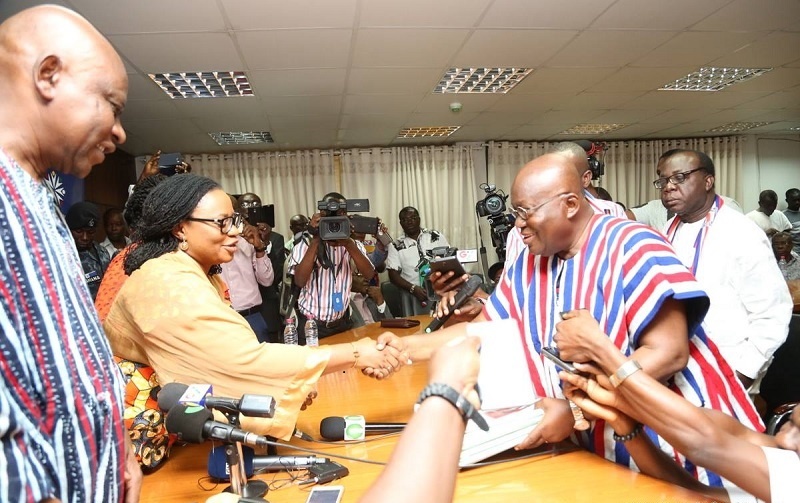 The Electoral Commission this morning accepted the nomination documents of the flagbearer of the opposition New Patriotic Party (NPP), Nana Addo Dankwa Akufo-Addo.

Nana Addo personally presented his forms at the EC headquarters in Accra.

Even though the EC accepted his papers, his money was not accepted as a result of a suit filed by the Progressive Peoples Party (PPP) with regards to the filing fees.

Nana Addo was the first aspirant to file his papers Thursday morning.

He was accompanied by the acting National Chairman of the NPP, Mr. Freddie Blay and acting General Secretary and National Organiser, Mr John Buadu.

Also at the commission to file his nomination papers Thursday morning was the flagbearer of the United Peoples Party (UPP), Akwasi Addae Odike.

The Flagbearer of the United Front Party (UFP), Nana Agyenim Boateng was also at the commission Thursday morning to file his nomination. 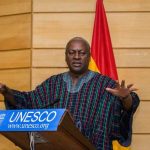