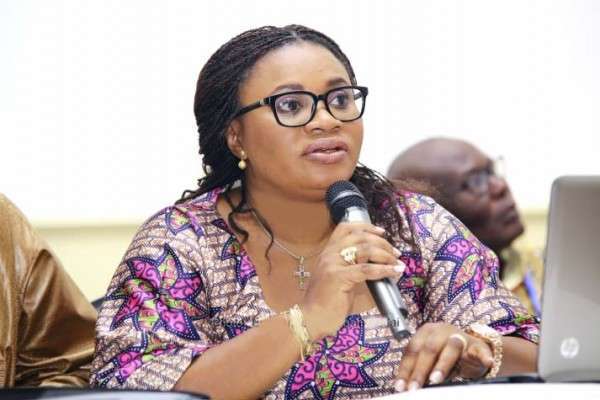 The Electoral Commission (EC) says it is prepared to work with the December 7 date for the 2016 elections after parliament Thursday shot down a proposed bill to change the date to November 7.

Deputy Communication Director of the Commission, Yussif Ayub said the Commission has done its part by presenting the Constitutional Amendment Bill to Parliament to pass into law.

Parliament Thursday rejected amendments to change the election date to November after it failed to get the required 184 votes to effect the historic change.

After a secret ballot, the Speaker, Edward Doe Adjaho announced that Parliament was unable to obtain the required votes needed to pass the bill. The Bill got 125 MPs backing it, falling short of 59 votes.

The vote quashing the change became predictable after the Minority signaled it would not support the Bill, which needed super majority votes to succeed.
“If parliament has decided, then we will go by the December 7 date so we are okay with it,” Mr Ayuba told Joy News.

Debating the Bill in Parliament, Minority Leader, Osei Kyei Mensah Bonsu said although the Minority agrees in principle to the change, they are disappointed in the sloppy way the EC has handled it.

He cited the example of Kenya’s important electoral reforms that took about 10 months of careful deliberations ahead of their general elections.

Mr Mensah-Bonsu said, to pass an amendment barely five months to presidential and parliamentary elections is simply too sloppy and adhoc.

He condemned the Electoral Commission for the poor management of the process, insisting the EC had demonstrated that it was not ready to conduct the polls in November.

However, Mr Ayuba said the EC had always told stakeholders and the general public they were very prepared to conduct the elections.

He argued that because of the issues in case of a run-off as well as transitional problems, many had proposed the EC changes the voting date to November 7 to make room for these cases.

“We have our time table all geared towards November 7, but we are going to work with the new date,” he assured. 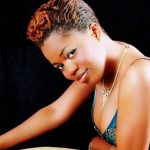 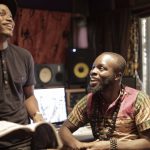