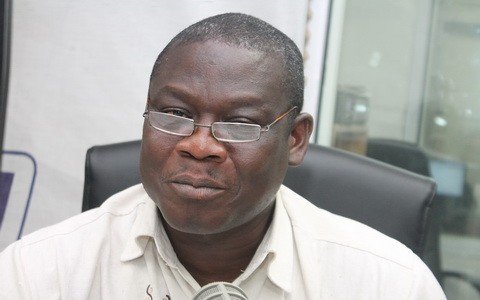 The Electoral Commission has named a five-man committee to supervise a two-day public hearing on the controversial voters register.

The Commission said the public hearing has become necessary due to petitions it has received on the voters register.

Some opposition political parties led by the New Patriotic Party have led a campaign for a new register with claims the existing one is bloated.

Pro NPP pressure group, Let My Vote Count has held a demonstration to mount pressure on the EC to compile a new register.

The demonstration turned violent as police clashed with demonstrators as a result of which one person lost an eye.

The governing NDC has also sent its own petition to the EC asking for an audit of the register instead of a new compilation.

In the statement the EC said “In order to assure a transparent and accountable process for examining and determining the petitions, the EC has assembled a Panel of Eminent Ghanaians to hold a two-day public hearing on the issue. The hearings will take place on Thursday and Friday, the 29th and 30th of October, 2015 at Alisa Hotel, North Ridge, Accra from 10:00hrs to 13:00hrs and 14:00hrs to 17:00hrs daily.
“The Panel of five will conduct the hearings in a free, transparent, fair and objective manner. The hearings will also be broadcast live on radio, television and on the internet for the benefit of Ghanaians who cannot attend but wish to follow the proceedings. The findings and recommendations of the Panel will be presented to the EC for final decision and communication to the public.” 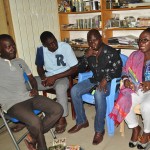