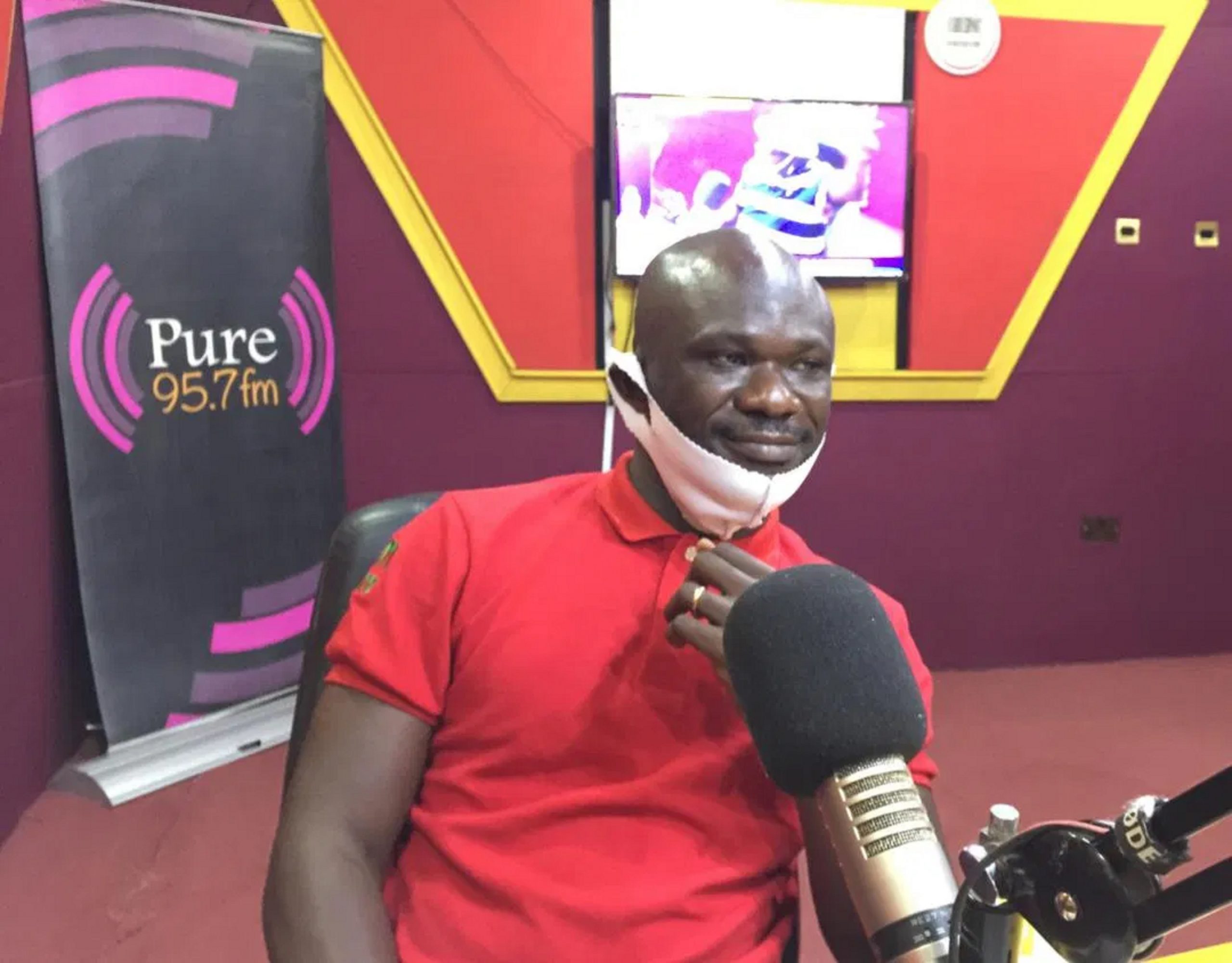 The Deputy Ashanti Regional Youth Organizer of the opposition National Democratic Congress (NDC), Onasis Kobby has called on the Electoral Commission (EC) to as a matter of urgency punish officials who tempered with the Phase 1, batch 1 Ashanti regional figures of the ongoing voters’ registration exercise to restore public confidence in their activities.

In a claim, the NDC alleged on Wednesday, July 15, that the Electoral Commission as part of ‘its conspiratorial drill to rig the December polls in favor of the ruling New Patriotic Party (NPP)’ has reduced the figures for Phase 1, batch 1 in the Ashanti region from 423,802 to 399,507 in the ongoing voters registration exercise.

However, the Ashanti regional EC Chair, Mr. Bannor Bio in a media interview acknowledged the existence of the disparity and indicated that, the current figures are provisional data.

He assured that the provisional figures have no direct consequences on the final figures which would be automatically generated by the registration machines after their exercise.

“All tabulated figures remain provisional and have no direct consequences on the final figures which would be automatically generated by the registration machines after the exercise.” Mr. Bannor Bio noted.

But in a subsequent reaction on Kumasi-based Pure FM with Kwame Adinkra on the station’s ‘Pure Morning Drive’ program monitored by MyNewsGh.com on Thursday, July 16, Onasis Kobby called on the EC to sanction the officials responsible for the anomaly and restrain them from continuing as officials of the commission to forestall a reoccurrence of the error.

“Election is a serious matter. Many countries have been plunged into chaos as a results of misconduct of the Electoral Commission and mistrust of the electoral process…We cannot sit here and countenance this abnormality.

The EC must act to restore our confidence in the electoral process. This is an inexcusable mistake and we must publicly see that the officers who tapered the figures are held responsible. They must be punished.” The Deputy Ashanti regional Youth Organizer of the NDC told Kwame Adinkra.