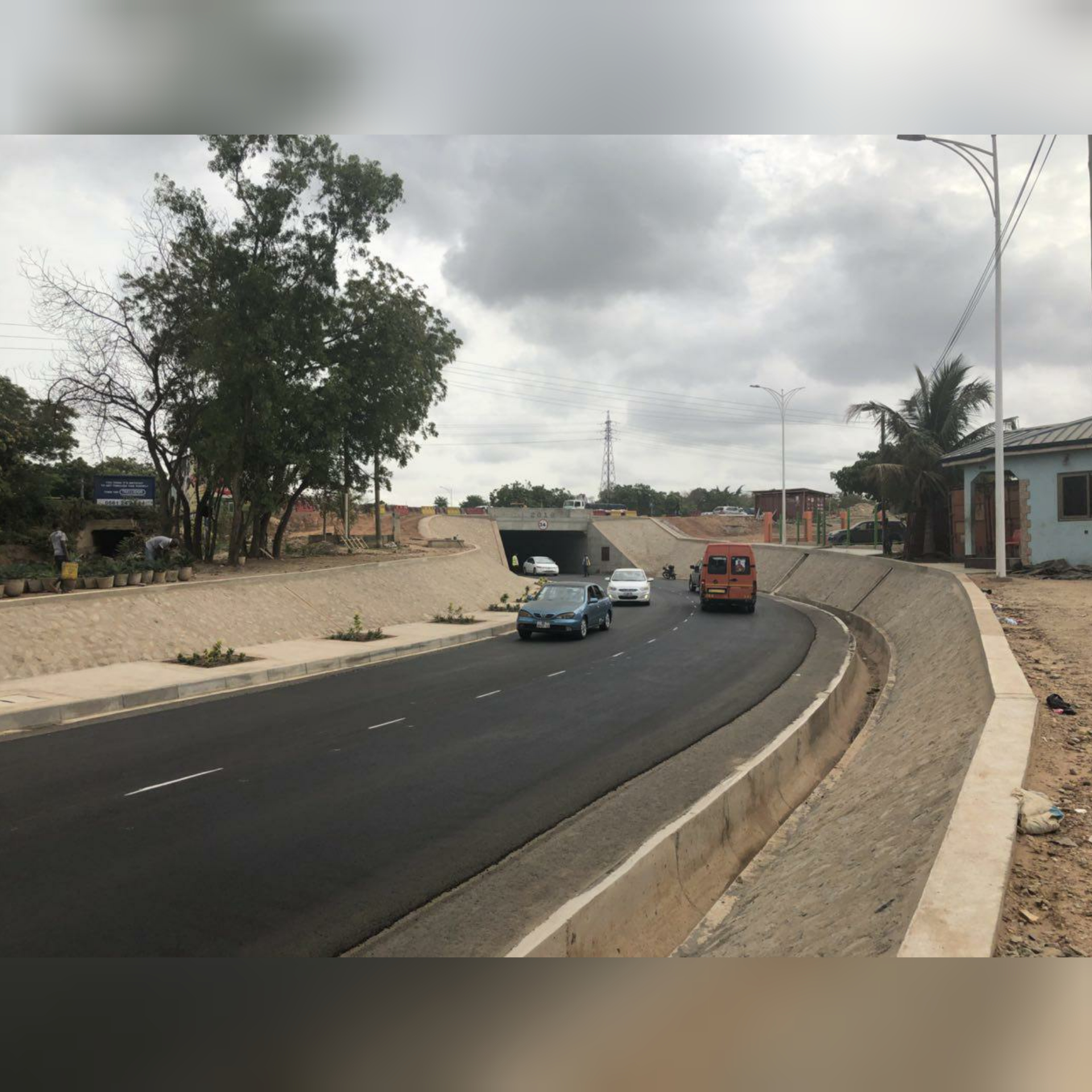 Some motorists and passengers are excited that the newly constructed tunnel which connects East Legon to the Spintex Road in Accra has been opened to traffic.

According to them, it has already eased traffic at the once dreaded tunnel significantly.

For years the narrow tunnel used by thousands of motorists increased travel times which caused unbearable stress for many.