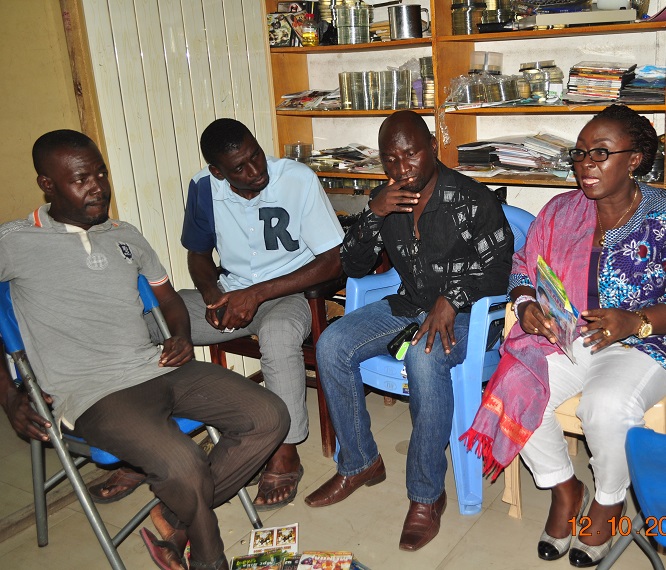 The Deputy Minister of Ministry of Tourism, Culture and Creative Arts, Hon Dzifa Gomashie, has started a tour in the creative art industry to meet individuals in the creative art (Film industry) to listen to their problems and the way forward in solving it.

The minister who picked Opera Square as her first place to visit and to listen to some of the problems affecting the film industry revealed that she decided to embark on this tour after she heard on Peace FM’s ‘Entertainment Review’ that for the past two weeks no Ghanaian film has been released onto the market and that the Ghanaian film industry is dying.

At her one on one visit to some of the shops at Opera Square, where she met some film sellers, including popular film distributor, Kwame BA and Danfo BA, she revealed to them that no matter what the problems are the industry will not die.

To her, though her ministry is aware of the problems the film industry is facing, they deem it focal to meet the individual players first before they call stakeholders meeting.

Most of the sellers she spoke to, told the minister that though most of their problems are not government related, they still need the government’s support in other to take certain decisions.

“Our major problems are piracy and the local TV stations and also the need for investors to come and support us” one seller posited.

In a separate chat with the minister, she made it known to MustaphaInusah.com that she’s preparing to visit other places, including Kantamanto before calling for an industry stakeholders meeting. 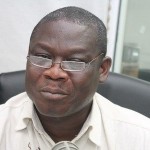