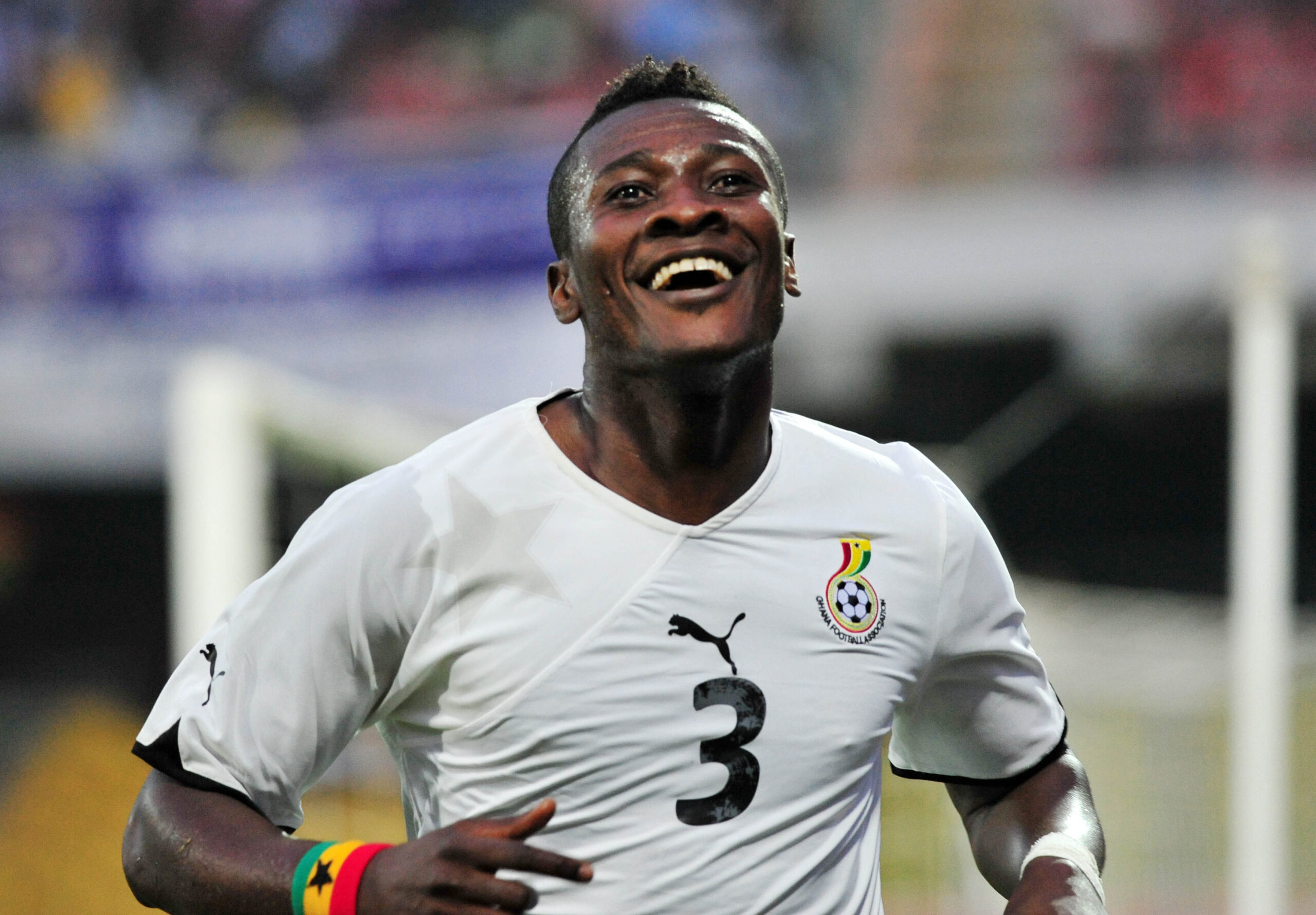 The Black Stars skipper, after a brief hiatus from the music scene, has returned with a banger featuring ace dancehall artist Stonebwoy and Drogba has backed the track to be an instant hit.

The video, which has been circulating on social media captures the former Chelsea player singing and nodding to the song which was released earlier this week.

Gyan who has been a subject of constant scolding from a section of the Ghanaian public has prayed for his enemies and critics to succeed this year.

Known for his lyrical dexterity and dancing prowess, Asamoah Gyan failed to disappoint on this particular tune.

Stonebwoy was also at his usual best making the track a must listened to.

The song produced by MOG Beatz has been tipped by entertainment pundits to lead the charts in the coming weeks.

Asamoah Gyan is currently the leading top scorer for the Black Stars with 51 goals in over 100 caps.

He made his Black Stars debut last in 2003 in a World Cup qualifier against Somalia when he was 17 years. 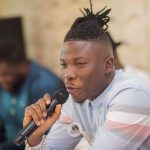 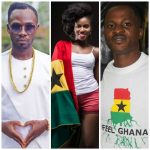