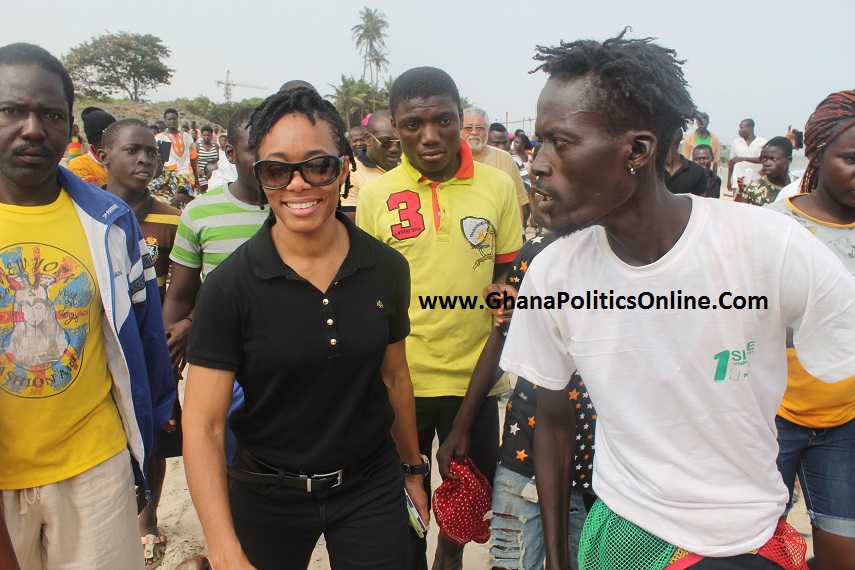 Currently engaged in vigorous campaign to grab the parliamentary candidate slot of the Korle Klottey constituency on the ticket of governing National Democratic Congress, daughter of Jerry John Rawlings, former President of Ghana, Dr Ezanator Rawlings, is about making history.

Just as America President, Barack Hussein Obama, who had his presidential dream shaped after serving just a term in the US senate representing Illinois, Dr Ezantor Rawlings, The aL-hAJJ can reveal today, is all set replicating same here in Ghana.

Intelligence sources both at the Ridge and Adjiriganor residence of the former first family and from the corridors of the ruling NDC have revealed to this paper that the medical trained doctor-turn-politician’s decision to represent the people of Korle Klottey in the 2017 parliamentary is a “red carpet laying exercise” intended to prepare her for flag bearer contest ahead of 2020 polls.

The aspiring parliamentary candidate, close sources told this paper, will seek to lead the NDC into the 2020 elections after serving her first term in parliament as legislator for Korle Klottey constituency.

“She has a bigger project in 2020, and that is the presidency…but before that she has to prepare herself by serving as MP and that is why she is contesting the Korle Klottey primaries. If you recall, Obama did the same thing after serving in the senate as senator from Illinois,” Dr Ezanator’s close ally told The aL-hAJJ on condition of anonymity.

The media shy medical doctor, this paper gathered, is also gearing up to make history by becoming the first female president of Ghana after the botched attempt by her mother, Nana Konadu Agyeman Rawlings in the 2012 elections.

Already, exponents of Dr Ezanator’s presidential bid have started making political permutations in order to warm their way into the hearts of “king makers” of the ruling party.

“If you look at how the NDC operates, the Volta region had its turn some years back, the three Northern regions and the Central and Western regions have all had their turns in terms of representation at the highest office of the land. Judging from this, it is clear that in 2020, it will be the turn of either Ashanti, Eastern, Brong Ahafo and/or, Greater Accra region to present a flag bearer for the party,” a source neck deep in the “Ezanator for 2020” project noted.

“She will be representing both the Ashanti and Volta interests, and giving the fact that the Volta region is the World Bank of the NDC, Ezantor’s candidature will be perfect for the NDC in 2020…don’t forget gender is also a factor when it comes to voting,” another supporter of the aspiring parliamentary candidate asserted. 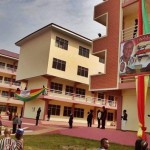