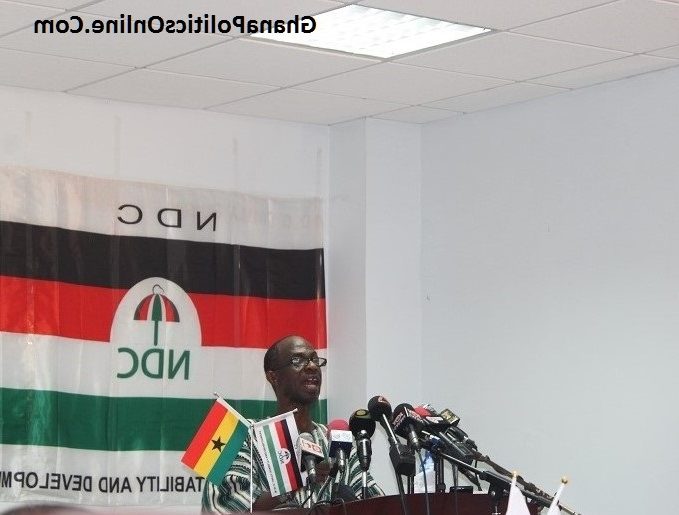 Chief Scribe of the National Democratic Congress (NDC) Mr. Johnson Asiedu Nketia, is predicting a bleak political future for Vice Presidential Candidate of the New Patriotic Party (NPP) Dr. Mahamadu Bawumia if he still persists in what he describes as intellectual dishonesty.

He believes that Dr. Bawumia has the academic qualification to make him one of the finest brains in the country, but his recent conduct is gradually killing his political future which will make him unattractive in his own party.

He told host of Abusua Nkomo Kwame Adinkra, the Vice Presidential Candidate is currently being hailed by his party for peddling all manner of falsehood to win votes for the party but warned that such a conduct could haunt him in the pursuit of his political career.

“They are hailing him now for all the lies he is telling. His party members are happy because is trying to win votes for the NPP by lying. They will use the same lies to bring him down because they will say he is not truthful”, he said

Mr. Asiedu Nketia cited instances including the figures of the election petition, the registration of foreign nationals and the figures regarding the debt stock of the country as pure inaccuracies that put his credibility to question.

“Dr. Bawumia is a liar and I will want to advise him to stop this for the sake of his integrity. If he is my brother I will advise him. He is being pushed to do the dirty work to lose his credibility and integrity. They will use the very lies he is peddling against him should he seek to lead the party as its flagbearer of party”, he explained. 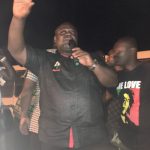