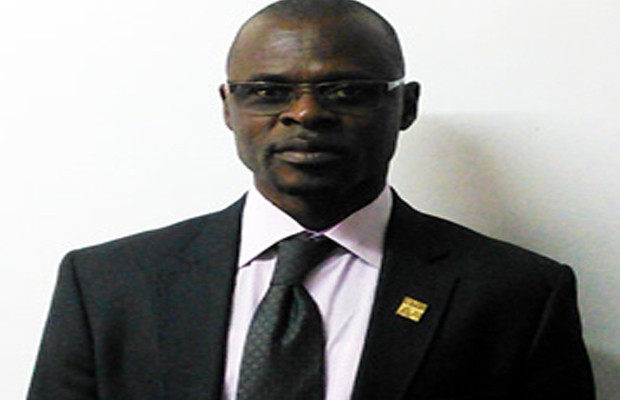 Dr Thomas Anaba has been confirmed the new medical director of Ridge Regional Hospital after a review of his appointment by the Ghana Health Service (GHS) Council following a petition to revoke his selection.

His appointment started from February 1, 2016 and will last till 2020 when he can reapply for the position.

Dr Anaba’s confirmation comes after staff of the Ridge Hospital protested his selection, citing incompetence and a breach in the selection process.

The staff, with posters splashed on walls of the hospital, threatened a breakdown in the service delivery if Dr Emmanuel Srofenyo, popularly known as Srof, who was acting medical director, is not made the head of the hospital.

Among other reasons the posters cited for the preference of Dr Srofenyo, who is a consultant obstetrician/gynaecologist, were he has stayed with the hospital during difficult times and exhibits commitment, good governance, innovation and team work.

However, after investigating the allegations raised in the petition, the appointing authority in consultation with the Public Service Commission cleared Dr Anaba of the allegations and maintained him as the new medical director.

.
Dr Ebenezer Appiah Denkyirah, director general of the GHS, confirming the new appointment to DAILY GUIDE, said due process was followed in the selection of the new medical director for the hospital.

He said like any other public institution, the position was advertised and qualified applicants were selected for an interview.

Dr Appiah Denkyirah, however, mentioned that one of the applicants was surprised by the outcome of the interview and, thus, petitioned the selection committee.

He explained further that the committee studied the document and presented their recommendations to the GHS Council, which also weighed the merits of demerits of the allegations after which the party concerned was addressed appropriately.

“We met with the management team of the hospital and they have understood the selection of Dr Anaba,” he said.

Dr Anaba until his new appointment was the head of Anaesthetics at the University of Development Studies, Tamale.

The appointment of Dr Anaba comes after Dr. E. K. A Obeng Apori, the former medical director, retired on January 1, 2016 after almost six years of service at Ridge Regional Hospital.