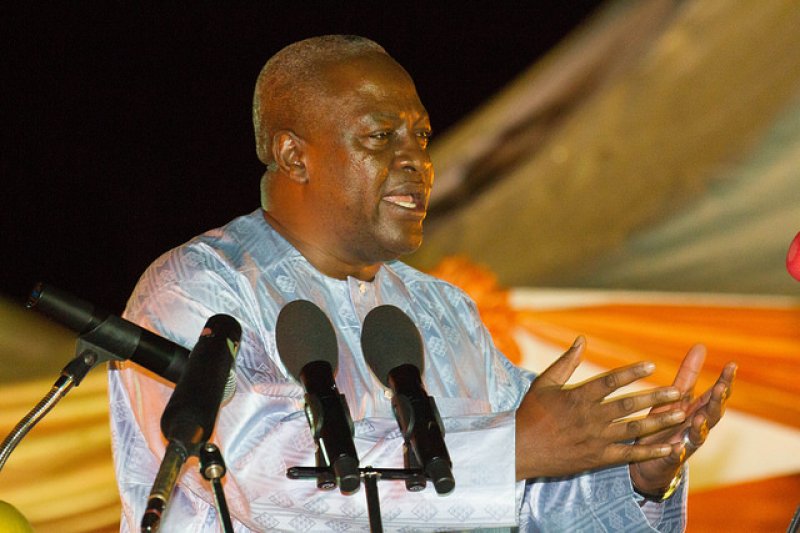 President John Mahama has instructed the Ministry of Education to begin operating the various community Day Senior High Schools currently under construction in the Volta Region immediately after they are completed.

The Mahama-led administration has pledged to build twelve Community Day Senior High Schools in the Volta Region, two of which have been completed and commissioned at Nkwanta and Chindere.

President Mahama emphasized the need for people in these areas to have the benefit of second cycle education hence his directive to the Ministry of Education not to waste time in opening the schools immediately they are completed.

“I have given instruction that as soon as the schools are completed and handed over, the Ministry of Education should go ahead and populate it, they should not wait until I come and commission it before they allow the children to go in.

“As soon as the school is handed over, they should go ahead, appoint a headmaster and let him start admissions so that the children can have the opportunity to be able to have secondary education.”

President Mahama was speaking on Volta Star Radio while on his “Accounting to the people tour” in the Volta Region.