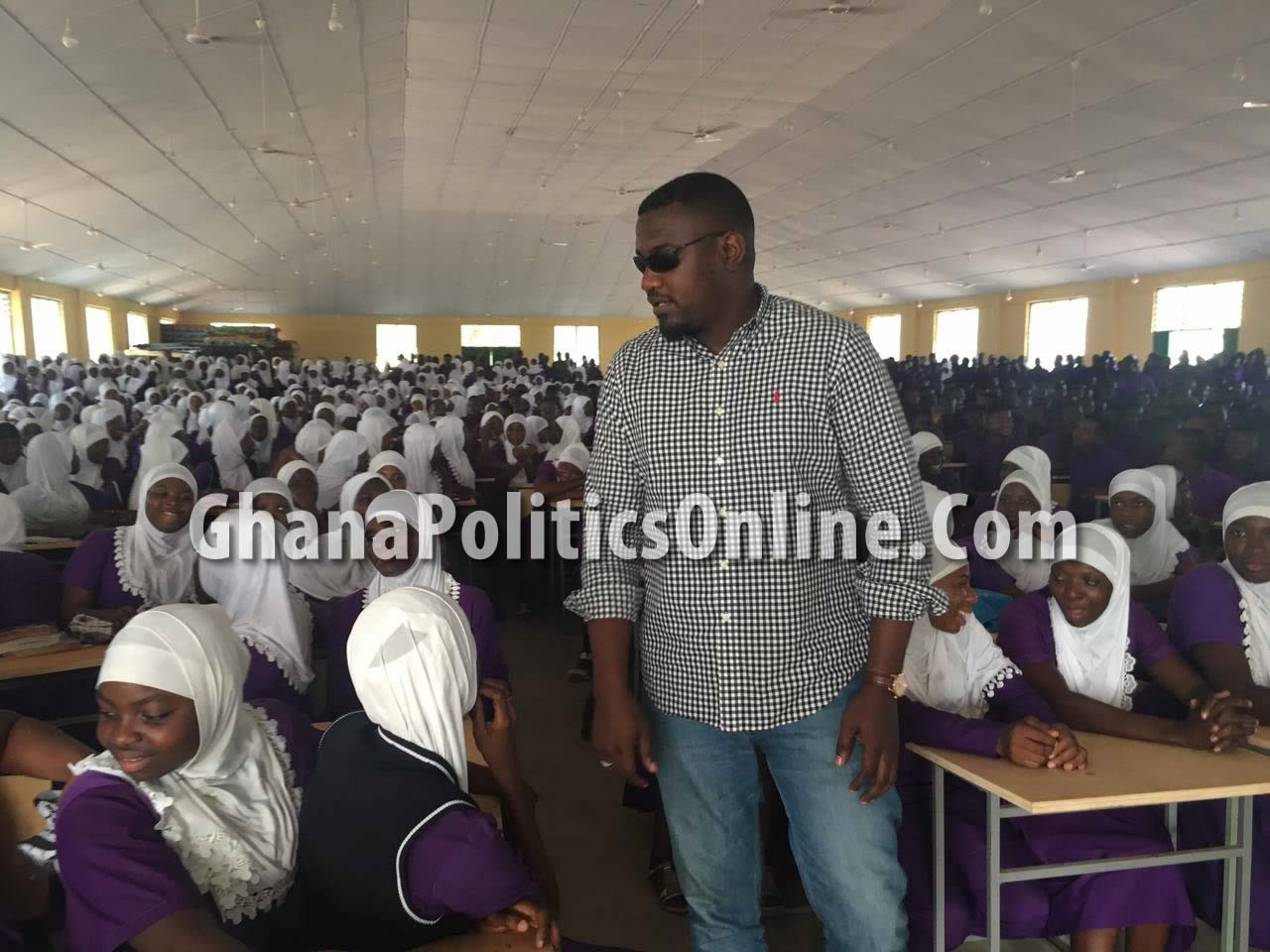 Award winning actor, actor John Dumelo, who’s currently embarking on a peace tour in some selected secondary schools in the Northern part of the country, addressing students of Wa Secondary School, advised them not to do politics whilst in school, rather, focus on their studies – because that is paramount in their lives now and not politics.

Touching on the need for peace in the secondary school, one of the students who was given the opportunity to ask a question, asked John if some of them who want to become politicians can start campaigning for their choice of candidate – in reply, the actor advised against it. John Dumelo also added that they shouldn’t also let the peace message end in school. “Let it extend to your homes and be peace ambassadors” he said.

The actor who has already toured five chools in Wa as well as market places, in a separate chat with Ghanapoliticsonline.Com, cleared the air that, he’s not campaigning in schools – he’s only preaching peace. 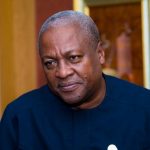