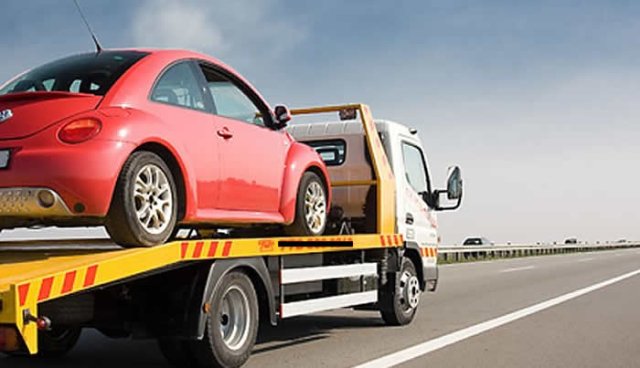 The Progressive People’s Party (PPP) has urged the public to fight the mandatory towing levy which is expected to be implemented beginning September 1, 2017.

The Parliamentary select committee on Roads and Transport has approved the payment of mandatory road tolls despite the general public being against it.

According to reports, the committee after going through the details of the proposal presented by the National Roads Commission and the Transport Ministry decided that the initiative will be good for the country considering the spate of accidents.

“The committee furnished with necessary Information from various stakeholders and having addressed their concerns as provided in its recommendation recommends the early implementation of section 102 of the road traffic regulations 2012 (Li 20180),” portions of the committee’s report said.

The National Road Safety Commission had earlier indicated that the charges are to provide reliable towing service so that when vehicles are abandoned on the road, it can ensure that they are swiftly towed to prevent road accidents.
Fees per year for both commercial and non-commercial vehicles, depending on tonnage, range from GHȻ10 to GHȻ200.
However, a press statement signed by the National Secretary of PPP, Mr Murtala Mohammed on Wednesday said: “Ghanaians must object to this lackadaisical attitude towards solving problems in this country.”

“We, therefore, call upon Ghanaians to oppose this Tow Levy and speak truth to power by openly speaking against the levy and demonstrate for the revision of the law with immediate alacrity,” the PPP said.

Below is the full statement:
MANDATORY TOW LEVY: YENTUA
The Progressive Peoples Party calls on Ghanaians to resist any attempt by the government to impose what it calls “Mandatory Tow Levy”. Ghanaians must object to this lackadaisical attitude towards solving problems in this country. The penchant of successive governments to opt for easier methods of solving problem in this country must not be countenanced. These short cuts decisions in a long run go to affect the country adversely.
play

District Assemblies all over the country are enjoined by law to tow all broken down vehicles on our roads at a fee. Section 21 of the Road Traffic Act-2004(ACT 683) has stated the penalty for leaving vehicles or trailers on our roads. Instead of enforcing the law, the government is rather charging Ghanaians to pay an extra levy to solve a problem whose solution already exist. We cannot continue to sit aloof and watch while successive governments continue to milk the state with impunity under the guise of parliamentary approval. What happened to consultation of the people?
READ MORE: Government suspends controversial towing levy
The parliament of Ghana must represent the interest of the people and in this particular instance, the decision of parliament does not represent the interest of Ghanaians and therefore we must reject this so called “advisory report” from the parliamentary Committee on Road Safety.
The party finds it absolutely preposterous that the law enjoins us to engage the services of only one company – “Road Safety Management Company Limited”. This particular clause inserted into the law is a recipe for corruption and every Ghanaian must be worried about. It’s public knowledge that the owners of this company are behind the companies in the SUBAH and SADA scandals that caused the country to lose close to 1billion Ghana cedes during the NDC administration.
On what bases did the government and parliament of Ghana come to the conclusion that that particular company is the only company in the world that can deliver towing services to Ghana? The district assemblies must contract their own towing companies and collect the approved fees to pay those contractors from fines imposed on offenders. This is not difficult to do and if the government cannot enforce this simple solution, then we will not pay – YENTUA!
The Progressive People’s Party believes that the enforcement of the law will rather promote discipline on our roads since the fees to be imposed on the offenders by the assembly can be designed to ensure compliance with road safety rules. The District Assemblies should also be empowered to vote for their DCEs so that they will stand a better chance to enforce the law and generate revenue for local development.
We therefore call upon Ghanaians to oppose this Tow Levy and speak truth to power by openly speaking against the levy and demonstrate for the revision of the law with immediate alacrity.
Murtala Mohammed
PPP, National Secretary 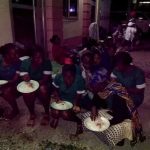 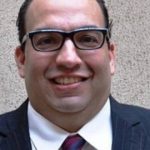