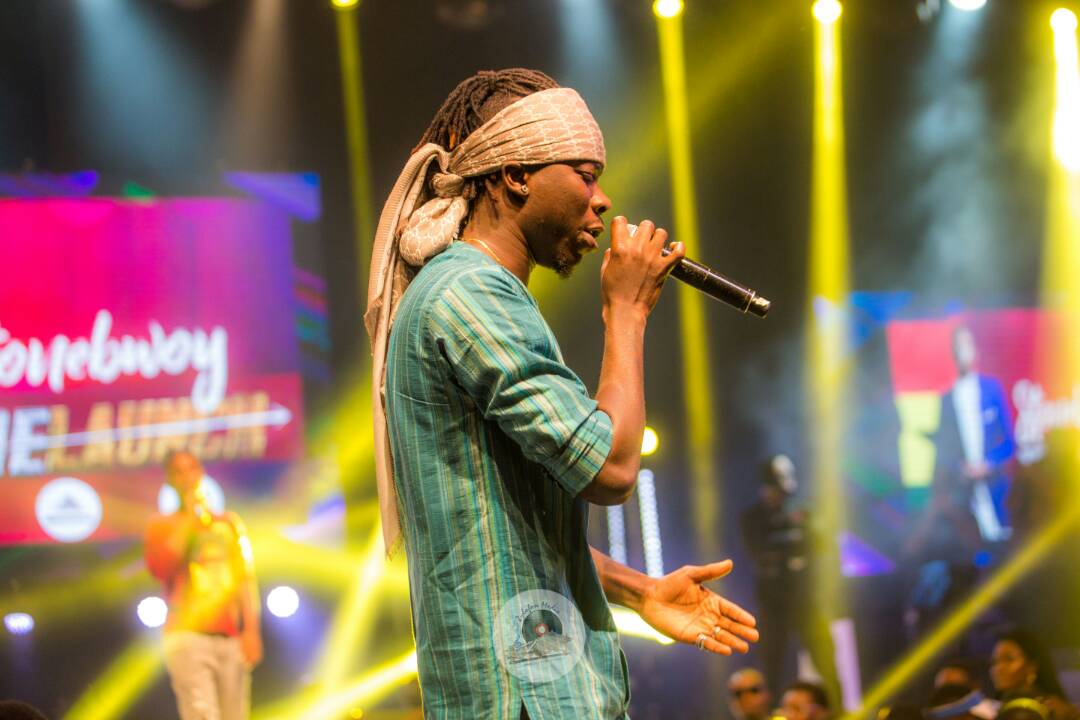 Dancehall artiste, Stonebwoy, is the latest to give hope to aggrieved customers of gold dealership firm, Menzgold Ghana.

According to him, all investments with the company will not be lost despite the challenges the company is facing with the Securities and Exchange Commission, SEC.

In a video, Stonebwoy, who is one of the top artistes signed by Zylofon Media, also owned by the Menzgold boss, Nana Appiah Mensah, urged the customers to stay calm since the operations of the company will soon return to normal.
“I urge all members of Menzgold to keep calm and take it easy because the situation is under control and your gold deposits are safe and secured.”

Customers of Menzgold are yet to come to terms with the challenges that have compelled the company not to release their locked up cash.

Menzgold Ghana Limited was asked to suspend its gold trading operations with the public by the Securities and Exchange Commission (SEC) because it did not have the valid license to do so.

Weeks later, the firm maintained that, the directive had hindered them from paying customers’ matured returns.

Just last week, the company came up with a payment schedule although some customers listed for the first day of payment were unable to retrieve their monies.

In the midst of all these, Stonebwoy has indicated that the company has not been shut down as perceived in the media, and that Menzgold has come to stay to the benefit of Ghanaians.

“By the company’s agreement you can end it at your own time and collect back your gold deposit. Menzgold Ghana has not shut down like the media has it so don’t panic there is no need to. Menzgold is there to benefit Ghanaians. Ghana must definitely prosper.”

But it appears Stonebwoy clearly got his information about the shutdown wrong, since Menzgold indeed has its gold vault operations still suspended by the SEC, and so the media cannot be wrong on that reportage about a shutdown albeit partial.

Dancehall artiste, Shatta Wale, who is signed onto Zylofon Media, also admitted recently that he has a sizable investment in Menzgold.

Shatta Wale, replied “very much” when asked if he had invested in the company, although he did not state the amount.

“I’m very much [into investment]. I’m number one, the whole Ghana,” he added.

He called on the government to dialogue with the owners of the company in order to find a cordial resolution to the current impasse, which has seen the company shut down its operations temporarily.

After the Securities and Exchange Commission (SEC) asked Menzgold to put on hold its gold trading operations to the public, it stopped paying customers their matured investments.

The latest development however, which may come as a relief to their customers, is Menzgold’s suit against the Securities and Exchange Commission (SEC) and the Bank of Ghana.

The company in its suit is seeking from the court an order directing the two institutions to stop interfering in its business.

Menzgold among others asked the court to stop the Bank of Ghana and the SEC from publishing what it described as “derogatory notices” against its business.