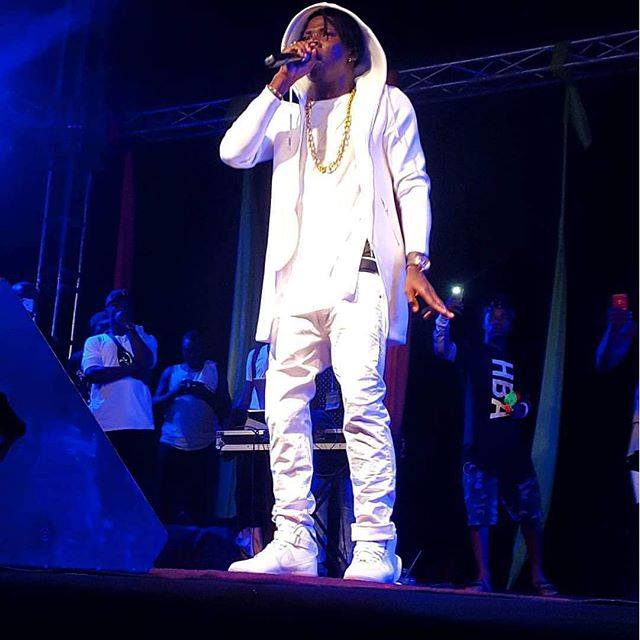 Dancehall act, Stonebwoy has cautioned people not to laugh at those with disabilities.

He sent these words during his performance at MTN Pulse Turn Up held at the Accra Sports Stadium.

“Do not laugh at a brother or sister with a disability because you have no idea what they have been through or what they may be currently going through.

“Let’s learn to love, respect and appreciate each other,” he said.

The announcement follows a recent awkward incident where a music fan allegedly mocked him, by mimicking the way he walks when he was performing at Live Fm’s launching.

The BET award winner, according to earlier reports had to walk off the stage in the course of his thrilling and rocking the crowd to the best of tunes at that event. While performing his hit single, ‘Go higher’ a guy from the crowd just jumped onto the stage, and started mimicking the way Stonebwoy walks in the full glare of patrons.

The reigning artiste of the year award winner while performing to thousands of dancehall music fans at the MTN Pulse Concert on Friday seized the opportunity to announce he had under gone surgery in Germany and hopefully will be able to walk like a normal person in three months time. 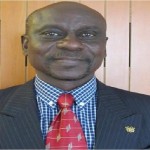