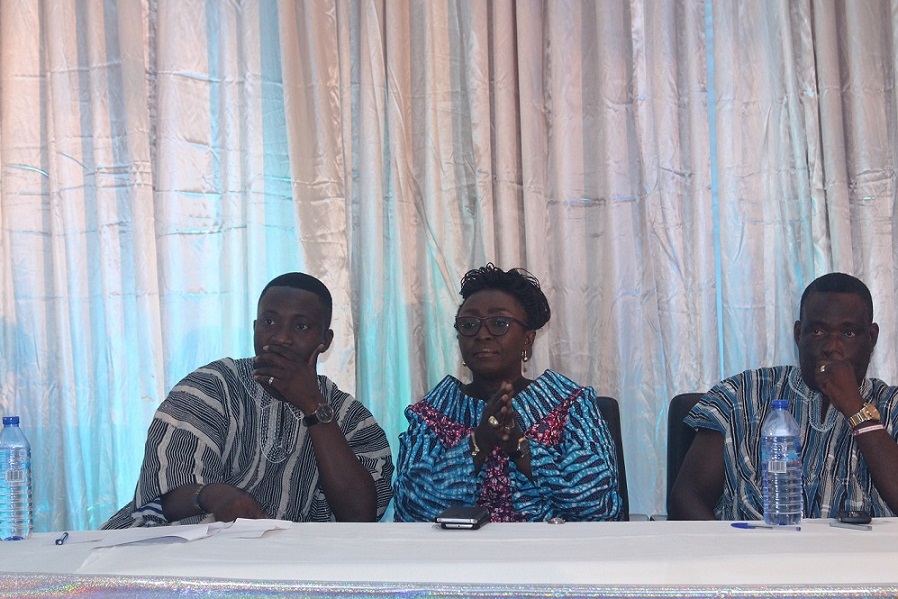 Former Deputy Minister for Tourism in the erstwhile John Dramani Mahama administration, Hon Dzifa Gomashie has advised young women not to focus on their beauty but rather concentrate on their brains since physical looks fade with time.

The former Deputy Minister who was speaking at the book launch of “Epistles to my Bubune” written by Etsey Atisu at the International Trade Fair Centre in Accra recounted how her late mother at the age of eighty-four could vividly mention phone numbers of relatives and acquaintances because she had a sharp memory.

In a separate interview with Ghanacreativearts.com, the former deputy minister lauded the author for his efforts to cause a change in the society through writing.

Hon Dzifa Gomashie also urged wives and mothers to make time for their families despite their responsibilities at their work place. 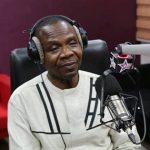 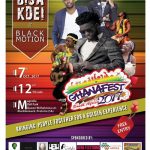