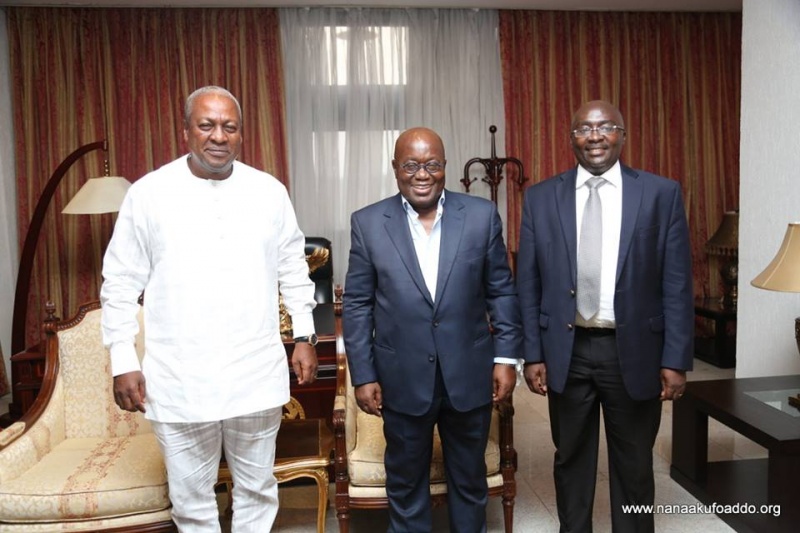 The Minister for Zongo and Inner City Development, Boniface Abubakar Saddique has urged political foot-soldiers to desist from fighting and possibly killing each other over a political disagreement.

The Minister was speaking at a Town Hall meeting organized by Gh One Television for residents of Old Fadama in Accra.
He told the residents and other in attendance that the poor were often the casualties during political tensions. He, therefore, called on party foot-soldiers to reorient themselves.

In the public domain Ghana’s 2 main political parties, the New Patriotic Party (NPP) and the National Democratic Congress (NDC), are seen to have some bad blood between them.

This has sometimes caused their supporters to fight each other which has sometimes led to the death of some supporters.
Saddique said “all the conflict you see in Ghana and outside is brought about by two things; poverty and politicians. When you see us arguing, we are not fighting. When we finish, we go to drink tea and eat meat.”

He further stated that key politicians had siblings on either side of the political divide and always benefited from all governments that take over power.

“Osafo-Maafo is in NPP, but his brother, Kumah Adjei Maafo is in NDC. Sherry Ayitey is NDC but her elder brother, Professor Ayitey is NPP. NDC lawyer, Larry Adjetey is the son of NPP’s Peter Ala Adjetey. Samuel Jinapor is NPP his elder brother John Jinapor is NDC, and then myself I am NPP but my elder brother, Baba Kamara is NDC so how can we fight?”
“We will never starve in my house. My party, the NPP, may have been in opposition but I was not. When the NDC was in power, I always got what I wanted from my brother Kamara and today when he needs anything, I will give to him. So think about this,” Alhaji Saddique stressed. 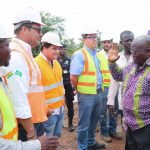 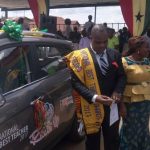