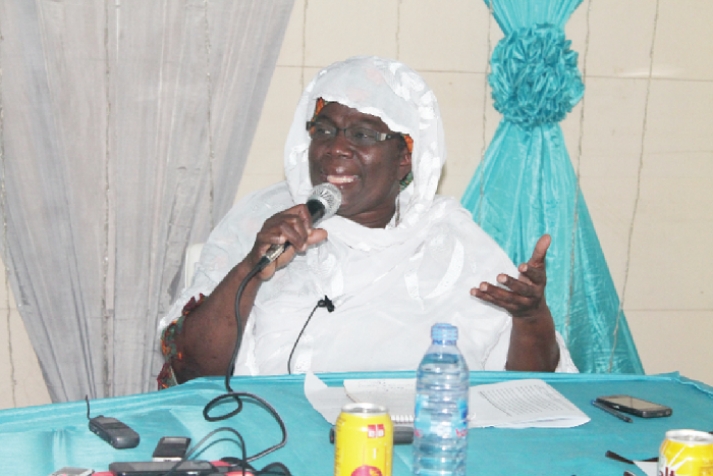 A member of the Council of State, Dr Rabiatu Deinyo Ammah, has entreated Ghanaians, particularly the youth, to be wary of politicians who will engage them in political violence.

“It is important for everybody to know, whether you are a Muslim or not,  that elections are not about fighting; it is about us deciding who becomes our leader. This, the Quran has taught us. I want to say to everybody, not only Muslims, that they should not incite violence, they should not allow themselves to be used for violent purposes.

“Rather, when people come to them, they should say Ghanaians are peaceful. We don’t like violence. But everybody must be vigilant because the name of the game is vigilance. If you are vigilant and you do your work well, I think that we should have very credible elections without problems,” she explained.

Dr Ammah, who is also a Senior Lecturer at the Department of Religion, University of Ghana, made the remarks at the eighth Annual lectures on the Life of Prophet Muhammed (SAW) organised by the  Islamic Council for Development and Humanitarian Services (ICODEHS) in Accra last Thursday. It was on the theme: “Light Adapted from the life of the Prophet (SAW).”

The lecture was to commemorate the birth month of Prophet Muhammed (SAW) and educate Muslims on his lifestyle so they could emulate him.

The Prophet, Dr Ammah said, triumphed on a balanced community, a community that would want individuals to live in peace and harmony.

Dr Ammah urged Muslims to emulate the Prophet in order to live peacefully with their neighbours.

“The prophet, in his lifetime, lived with a polytheist uncle, Abu Talib. He migrated to Abyssinia and lived with Christians peacefully.

“He signed the battle of Al Hudabbiya with non-Muslims in Mecca and drew a constitution that encapsulated the needs of Jews, Christian and polytheists in Medina under his stewardship,” she explained.

She stated that Ghanaians would be going to the polls in November 2016 to choose their leaders.

Dr Ammah urged Muslims to remember that Islam stood for peace, adding that “we are a people of peace, so we must emulate Prophet Muhammed (SAW) who thrived on peace.”

On the outcome of the November 7 polls, she appealed to Ghanaians to accept the verdict, explaining that “if all of us decide that we want a leader, we need to accept whoever is elected, especially when things are done transparently and comprehensively”.

Other speakers at the lecture were an Islamic Cleric, Sheikh Usman Bari, who spoke on the significance of Muslims’ Migration to Abyssinia; and Dr Swallah Usman, who spoke on Prophet (SAW) and jihad.

The rest were Sheihk Yahya al-Amin,  who dealt with ‘What the Youth should look for in the life of the Prophet (SAW)’, and Mallam Musa Abdul Qadir: ‘How the Prophet (SAW) lived with his family.’ 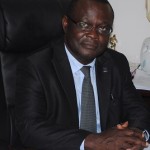