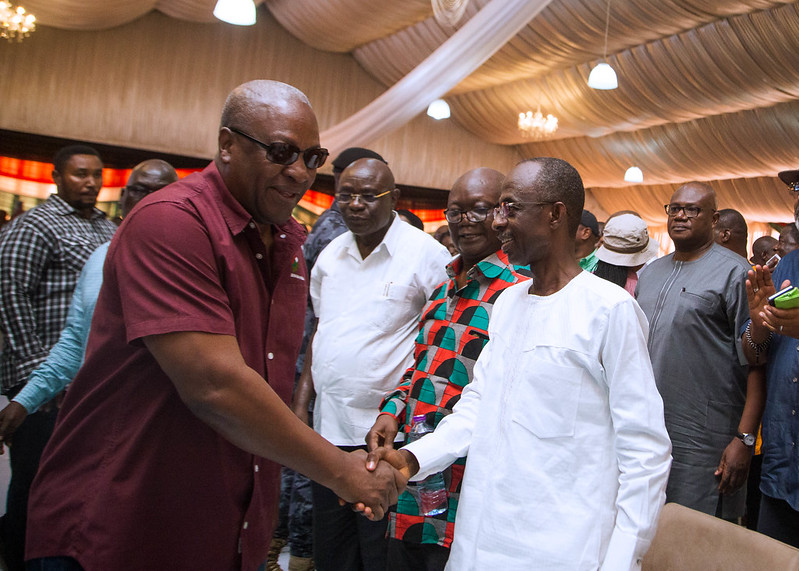 Former President John Dramani Mahama is promising the dualization of some major roads in the country to end the increasing spate of crashes, should he be given the nod in the upcoming general elections.

His comments follow Tuesday’s fatal crash at Dompoase, near Elmina which left 35 persons dead and 57 others severely injured.

Speaking at the launch of the National Democratic Congress’ (NDC) fundraising campaign at the Trade Fair on Thursday, the NDC flagbearer who was worried over road crashes in the country vowed to complete the Eastern corridor roads to tackle the incessant loss of lives in the country, should he win the 2020 polls.

“There are some major roads that need widening, yes, and the NDC has already announced its plans to do that. These include the Accra-Aflao, Accra-Kumasi, and Accra-Cape Coast roads, which will all be dualized. Priority will also be given to the early completion of the Eastern corridor road,” he said.

While commiserating with the bereaved families, the NDC flagbearer cautioned motorists and other road users to be mindful of the actions on the roads to avert many of these unfortunate incidents.

“I am deeply saddened and concerned about this accident. On behalf of the NDC, I wish to express our sincerest condolences to the grieving families and pray that the injured fully recover. We stand with you in this moment of difficulty and grief, and may God grant those who have passed, peaceful repose. But the greater responsibility is on us, the drivers and other road users, many of the road accidents that occur are avoidable.”

The National Road Safety Authority has begun investigations into the deadly road crash saying that “multi-disciplinary” investigations are expected to inform the next line of “remedial actions and measures” to prevent future instances of such road crashes.

In a statement released on Wednesday, the Authority said the investigation is aimed at identifying the contributory factors and other possible institutional lapses that accounted for the crash.

The National Road Safety Authority, also cautioned motorists and the public to be mindful of their personal safety and that of other road users.

“In the interim, the public is reminded that road safety is a way of life that can be achieved by observing basic safety precautions on speeding, wrongful overtaking, fatigue and distractive driving, while passengers are expected to assume frontline roles by speaking up against driver misbehaviour.” 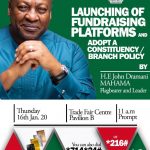 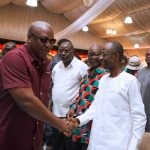