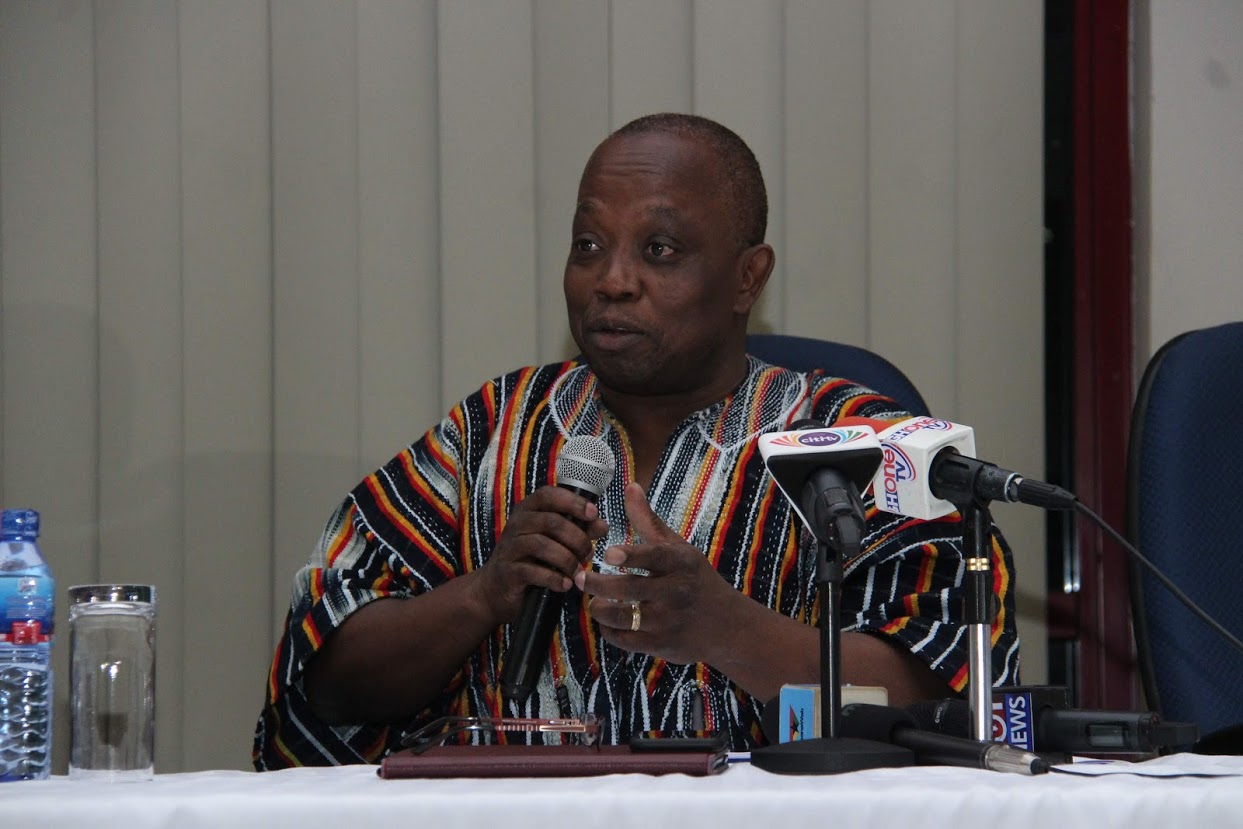 The Audit Service Board has written to the Auditor-General Daniel Yaw Domelevo challenging his Ghanaian nationality and age.

According to the Board, his [Yaw Domelevo] own Social Security and National Insurance Trust records show he is a Togolese and not a Ghanaian and also due for retirement.

In a series of correspondence with Domelevo, the Board said he was born in 1960 per his records and, thus, should have gone on retirement mid-2020.

In a letter dated, February 26, 2021, the Audit Service Board said: “Records at the Social Security and National Insurance Trust (SSNIT) completed and signed by you indicate your date of birth as 1st June 1960 when you joined the scheme on 1st October 1978. The records show that you stated your tribe as Togolese and a non-Ghanaian. That your hometown is Agbatofe.”

“On 25th October 1992, you completed and signed a SSNIT Change of Beneficiary Nomination form, stating your nationality as a Ghanaian and your hometown as Ada in the Greater Accra Region. The date of birth on your Ghanaian passport number A45800, issued on 28th February 1996 is 1st June 1961. That place of birth is stated as Kumasi, Ashanti Region,” the letter said.

In his reply, Domelevo explained that his grandfather, Augustine Domelevo, was a native of Ada in the Greater Accra Region but migrated to Togo and stayed at Agbatofe.

“Either my father wrongly mentioned Agbatofe in Togo as his hometown to me, or I misconstrued it at the time,” Domelevo explained, adding: “My mother is also a Ghanaian”.

Concerning his date of birth, Domelevo stated that he noticed that the 1960 date of birth was a mistake when “I checked my information in the baptismal register of the Catholic Church in Adeemmra.”

“The register has Yaw as part of my name and also provides my date of birth as 1st June 1961 – this corresponds with Thursday or Yaw – the day of the week on which I was born.”

The Audit Service Board, however, said: “Observation of your responses and explanations contained in your above reference letter make your date of birth and Ghanaian nationality even more doubtful and clearly establishes that you have made false statements contrary to law.” 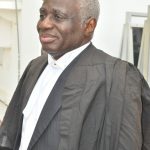 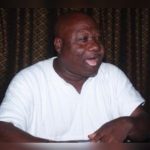