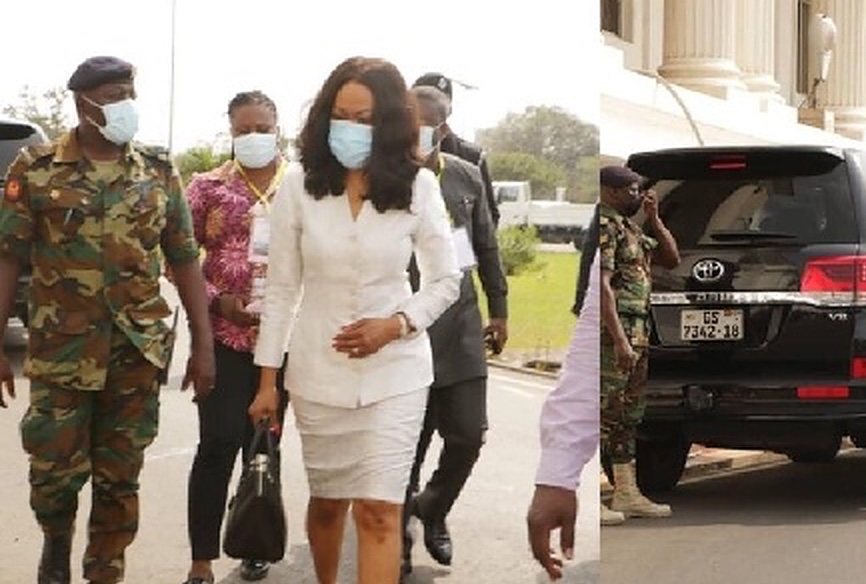 The Electoral Commission (EC), 1st Respondent in the ongoing Election Petition at Ghana’s Supreme Court, says the petition is a strange one with the Petitioner not having evidence to challenge the December 7, 2020, election result which was declared on December 9, 2020.

“It is unfortunate that an innocuous error made by the Chairperson of the 1st Respondent in the declaration of the results on December 9, 2020, which had no bearing on the outcome of the election results has triggered this Petition,” parts of the 66-page written address by counsel for the EC said.

“As part of the 1st Respondent’s efforts to strengthen its electoral processes and build a further layer of accountability and scrutiny in its work, the 1st Respondent in collaboration with the Attorney General’s Department and subsidiary legislation committee of the Parliament of Ghana developed a Constitutional Instrument (CI 127) to govern the conduct of elections.”

John Dramani Mahama, the Petitioner and flagbearer for the NDC in the December 7 elections is praying the Supreme Court of Ghana to annul the results of the presidential election declared by the Chairperson of the 1st Respondent on December 9, 2020.

He argues that figures from the 1st Respondent show clearly that none of the candidates met the constitutional threshold of winning the election with more than 50 per cent of the total valid votes.

But the EC, together with Nana Akufo-Addo who was declared president-elect “prays for a dismissal of the Petition”.

The Supreme Court has set March 4, 2021, to deliver judgement.

Read below the full closing statement from the Electoral Commission: 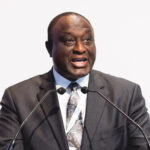 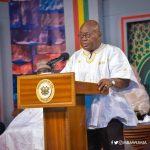