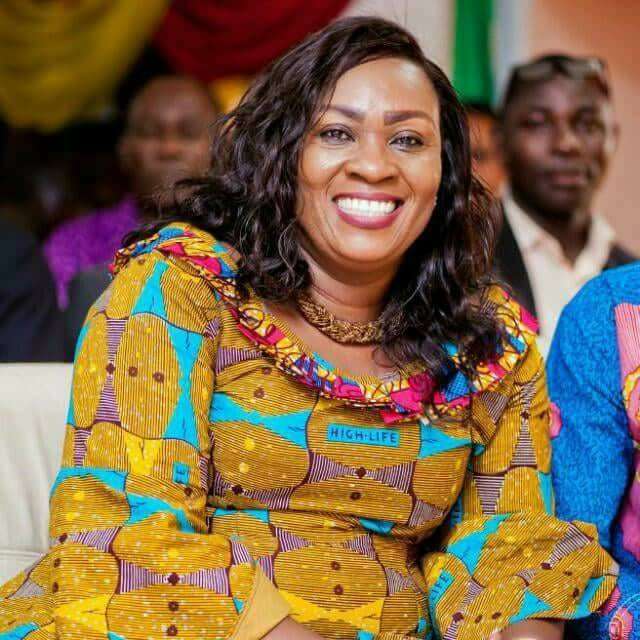 The Ministry of Fisheries and Aquaculture Development says it has initiated processes to digitize the supply of premix fuel to fishermen.

Vice President Dr. Mahamudu Bawumia in 2019 during a petroleum conference announced plans by the government to digitize the supply of premix fuel to end the frequent tussle over its distribution.

Taking her turn at the weekly Minister’s press briefing in Accra, sector minister Mavis Hawa Koomson said fishermen will henceforth be required to present their canoe identification cards to access the commodity.

She further added that her Ministry has been able to supply over 52 million liters of premix fuel between January and June 2021.

“If you go to the landing beaches, a total of 52,920,000 liters of premix fuel were supplied between January to June 2021. The Ministry has initiated processes to digitize the supply and distribution of premix fuel as a measure to further reduce the incidence of diversion and hoarding. Under the digitization program, state premix fuel will be fully automated and fishermen will use canoe identification cards to use to buy the product.”
Digitization of premix fuel distribution won’t tackle corruption – Nii Lante Vanderpuye

But, Member of Parliament for the Odododiodoo constituency, Nii Lante Vanderpuye, has said the digitization of premix fuel distribution will not address issues of corruption associated with it.

He argued that individuals who input digital figures in the process of the distribution could still perpetrate corruption.

Speaking to Citi News, Mr. Vanderpuye noted that fisherfolk are only interested in making bumper catch of fishes and not the digitization of premix fuel.

“If you do digitization, it is still the human beings who are going to input figures and if the person is corrupt, the person is corrupt. The person will input 1,000 gallons when the person has distributed only 200 gallons. What is the backup to check all these things? Corruption in premix fuel? That one too, we need digitization? Most of the fishermen involved are not the sort of people who will appreciate these things. All that they need is that the premix is made available for them to go to sea and come back with their catch and be able to take care of their families.”
Premix fuel sold on partisan lines

Recently, some fishermen complained of a shortage of premix fuel.

According to them, the shortage was caused by the officials at the Fisheries and Aquaculture Ministry who kept selling the product mostly to pro-NPP fishermen who hoard the product and sell it to the rest of them at outrageous prices.

However, the Deputy Minister for Fisheries and Aquaculture, Francis Kingsley Ato Cudjoe refuted the allegations, saying that there was a shortage only because they were not getting enough of the fuel. 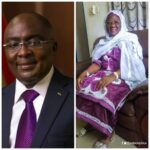 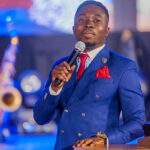