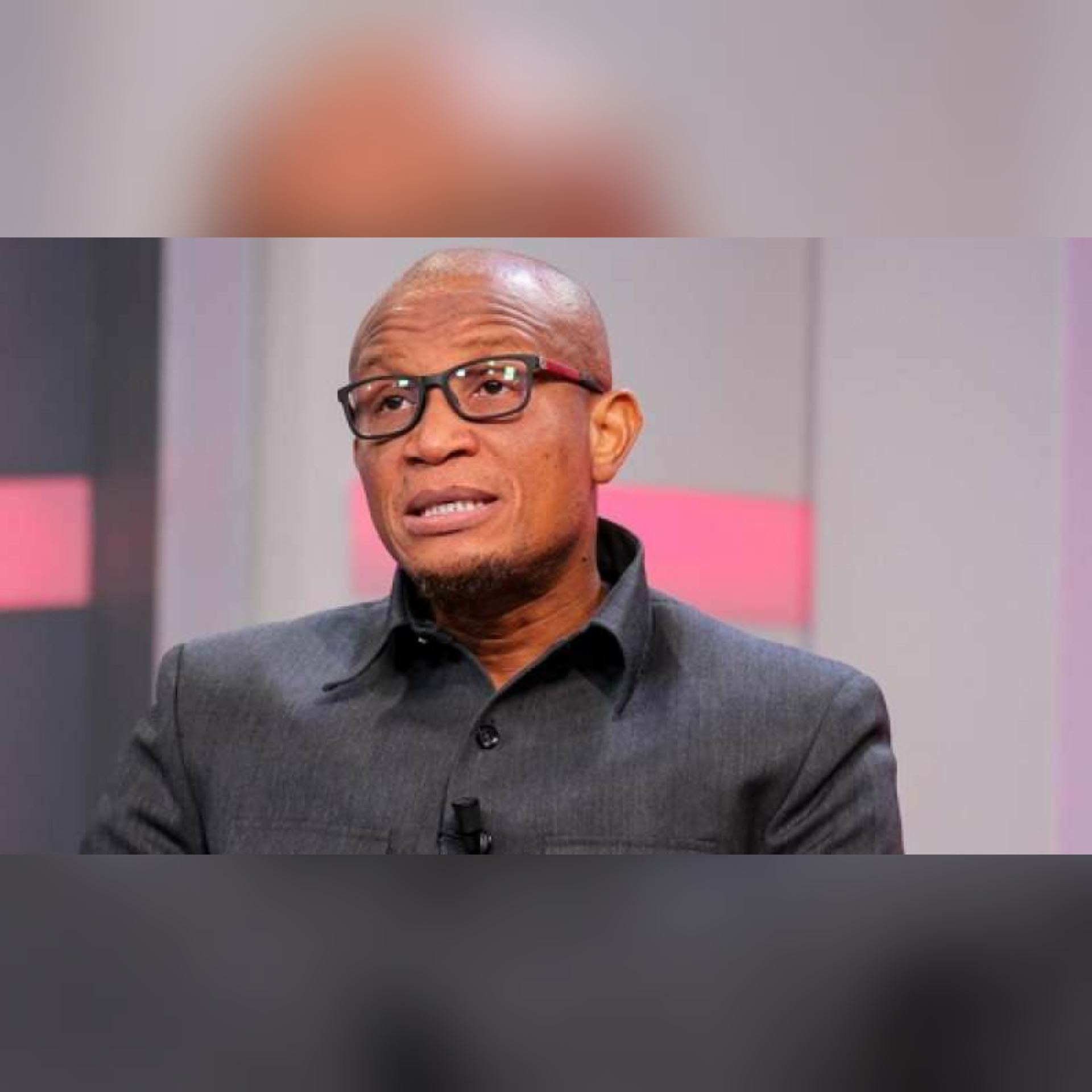 Former President John Dramani Mahama is desperate to win the December 7 polls to the extent that he is using lies to pitch Ewes against the governing New Patriotic Party (NPP), a Deputy Campaign Manager in charge of Communication of the NPP, Dr Mustapha Abdul-Hamid has said.

At a press conference on Tuesday, 4 August 2020, the Minister of Zongo and Inner-city Development, said Mr Mahama and the biggest opposition party, the National Democratic Congress (NDC) are whipping up tribal sentiments against the government as far as the near-ending voters registration exercise being undertaken by the Electoral Commission is concerned, for political capital.

“What the NDC is doing is just to pitch us, the NPP, against the good people of the Volta Region”, Dr Abdul-Hamid said, adding: “All that we are asking for is for Ghanaians to register – Ghanaians, not foreigners”.

“Now, if people are being suppressed in the Region, will we have such figures coming from there?” he asked.

He said: “I’m very sure by the time EC finishes this registration, they will hit the 900,000-mark the Region had in 2016”, wondering: “Where is the suppression?”

In his view, “John is desperate, we all see how desperate he is, so, he will say anything to court support from Ghanaians but it’s a lie, we know what he did when given the opportunity to serve as leader of this country”.

“John Mahama performed abysmally and I am not sure Ghanaians want to give him another chance”, he added.

A few days ago, Mr Mahama accused President Nana Akufo-Addo of using the military to frustrate people of the Volta region and non-Akans from registering.

In a statement on Saturday, 1 August 2020, Mr Mahama said: “This is not the Ghana our forebears toiled for and built!”

“Each and every successive President”, he noted, “left a peaceful, stable and united country”.

However, he observed, “The road President Akufo-Addo is taking our beautiful country through, using the military and party thugs to stop people from exercising their right to register and vote in the upcoming December elections, is dangerous and unacceptable”.

He alleged: ‘There have been many reports and video evidence, like the one in this post, of the President’s deployment and discriminatory use of soldiers to target our brothers and sisters in the Volta Region and wherever there are settlements of Voltarians and non-Akans”.

The flag bearer of the National Democratic Congress (NDC) said: “Executive power must not be used to foment ethnic discrimination and abuse as is happening under Nana Akufo-Addo”.

“These calculated acts of ‘dehumanisation, disenfranchising Ghanaians and stripping them of their citizenship’ must end”, he insisted.

He promised: “They will surely never happen under a new NDC administration because we will foster a spirit of peace and unity in our nation”.

As Commander-in-Chief, Mr Mahama pledged, “I will not use our military in such a partisan manner to terrorise our own people, and in matters that are purely civil and dwell in the very heart of our constitutional democracy”.

Meanwhile, the Electoral Commission of Ghana has said the exercise has entered its sixth and final phase starting today, Saturday, 1 August 2020.

The election management body has, thus, urged eligible voters who have not yet registered to try and do so.

It said in a statement that it is ensuring strict adherence to COVID-19 protocols at the centres.

“The Commission assures members of the public that it will enforce all the safety protocols at all Registration Centres throughout the country,” it added. 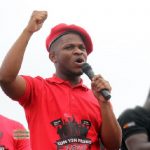