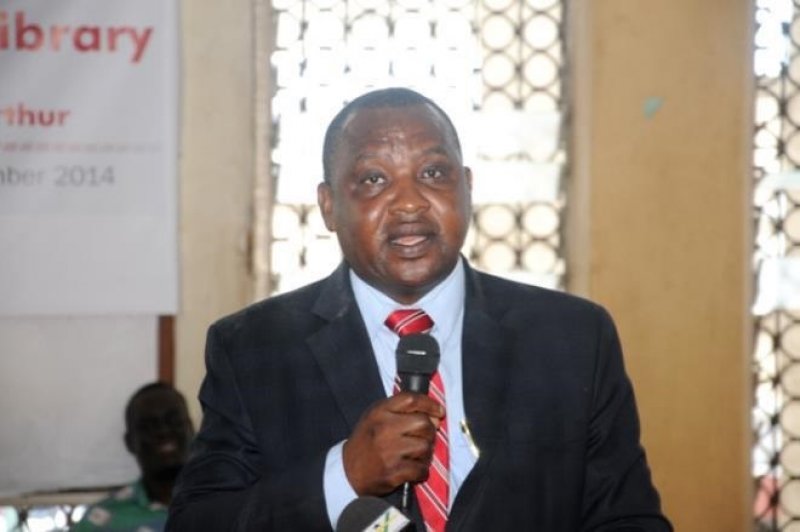 Government has tasked the Architectural Engineering Services Limited (AESL) to look at the structural integrity of dormitories affected by the fire outbreaks in two senior high schools in Koforidua and submit the reports for the necessary attention and remedy.

The affected schools are the Oti Boateng SHS Boys Dormitory and Nightingale and Yaa Asantewa Dormitories at GHANASS.

Other senior High Schools affected by fire outbreaks have also assigned some technocrats to study the extent of the structures damaged and collate all the reports and solve the problem once and for all.

The Deputy Minister of Education in Charge of Pre-tertiary, Alex Kyeremeh, announced this when he visited two schools, GHANASS and OBOSS, both in Koforidua recently.

He said all the necessary steps will be taken to ensure that the affected students get new places habitable for them to lay down their heads to enable them have sound minds for studies.

That apart, Mr. Kyeremeh said, four new schools are being put up by government to help reduce the congestion in schools and also offer opportunities to more students to enroll in the secondary education to produce scholars for Ghana.

The Eastern Regional Minister, Mavis Ama Frimpong, mentioned a number of the basic needs required by the schools including a sizeable assembly hall and dormitories.

She advised the students to aim at study more diligently than before to make their schools be counted among the best ten in Ghana and beyond.

Among those who accompanied the Ministers to inspect the schools affected by inferno were the New Juaben Municipal Chief Executive, Kwaku Okyere Kusi and the Deputy Director General of Education, Elizabeth De Souza. 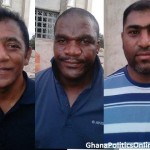