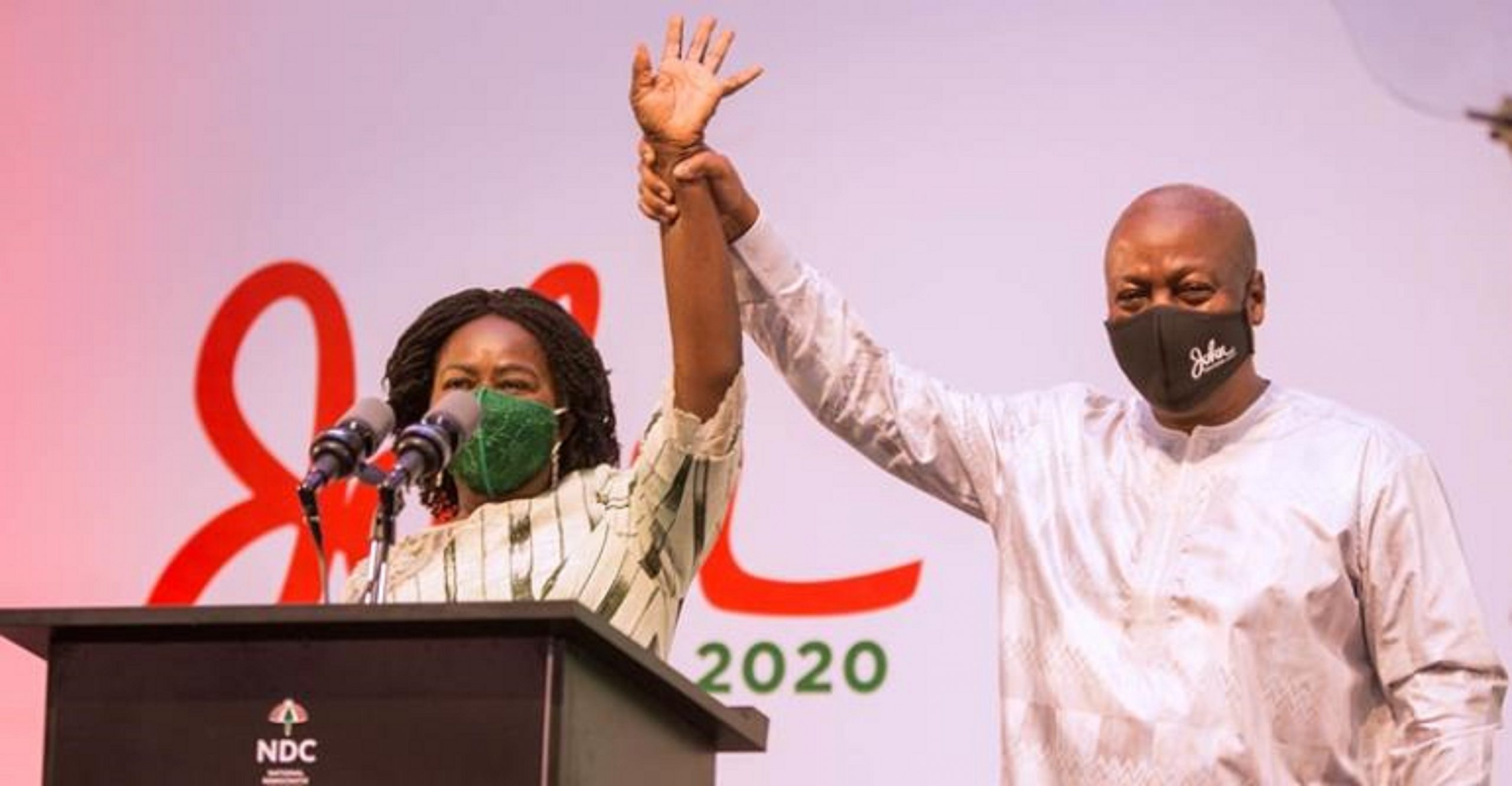 The New Patriotic Party government’s dramatic decision to pay depositors of the various microfinance institutions all their deposits has not brought the intended result Akufo-Addo was obviously seeking. The applause from the affected beneficiary customers is rather going to John Mahama whose solemn pledge to pay them their monies pushed the NPP government to make a u-turn and begin paying them. Strange as it may sound, the depositors have good reason for doing so.

We recall government’s earlier decision to issue a five (5) year bond paper to depositors without any accrued interest on the monies of these customers or customers go for 50% of their total amount deposited in cash and that would be all. This, however,’met different reactions from the suffering customers many of whose spouses divorced them for losing their investments through government insensitive actions. Demonstrations at various regions were organized in protest against government’s posture and show of no concern to the plight of these citizens. It was even reported that, several other depositors lost their lives whilst some went insane due to this unpopular exercise by a government who doesn’t care for its citizens and refused to pay them their hard earned investments.

It came as surprise to many when government finally got GHc3.2billion for the receiver to pay all monies owed these financial institutions after the flag bearer of the NDC, John Dramani, unveiled its People’s Manifesto in which firm assurance went to all customers of full payment of their investment when NDC comes to power. This decision struck a panic button and has kept NPP running helter-skelter and panting all over. They finally saw the need to release this amount to pay depositors after subjecting them to this sweltering heat of injustice and trauma.

The question still lingering and needing answers are; why now? Where was the money? Was it deliberate action to make the good citizens of this country go through this hardship? So, if the NDC manifesto had not captured the payment of these customers, would government had paid them of their investments?

In all social media and the mainstream media, John Mahama’s name is on the lips of these customers, with all praises and glorifications about his bold initiative that has paid off, with some pledging their unflinching support and vote to make him the President of Ghana again.

The people’s manifesto of the NDC is a manifesto that was drafted as a result of broader consultation across the country from experts, business community, petty traders and all citizens about how they think this country should be government. This gave the NDC a leading role in terms of good policy document as a social contract between the citizens and the NDC party. The NDC manifesto is solicited ideas from the people of Ghana, that is why it has been easily accepted, and will surely put John Mahama in the helm of affairs by 7th January, 2021.

This understandably is the haemorrhage in NPP and Akufo-Addo’s hearts now. It is certain, irreversible, unchangeable! John Mahama is already the next President of Ghana.