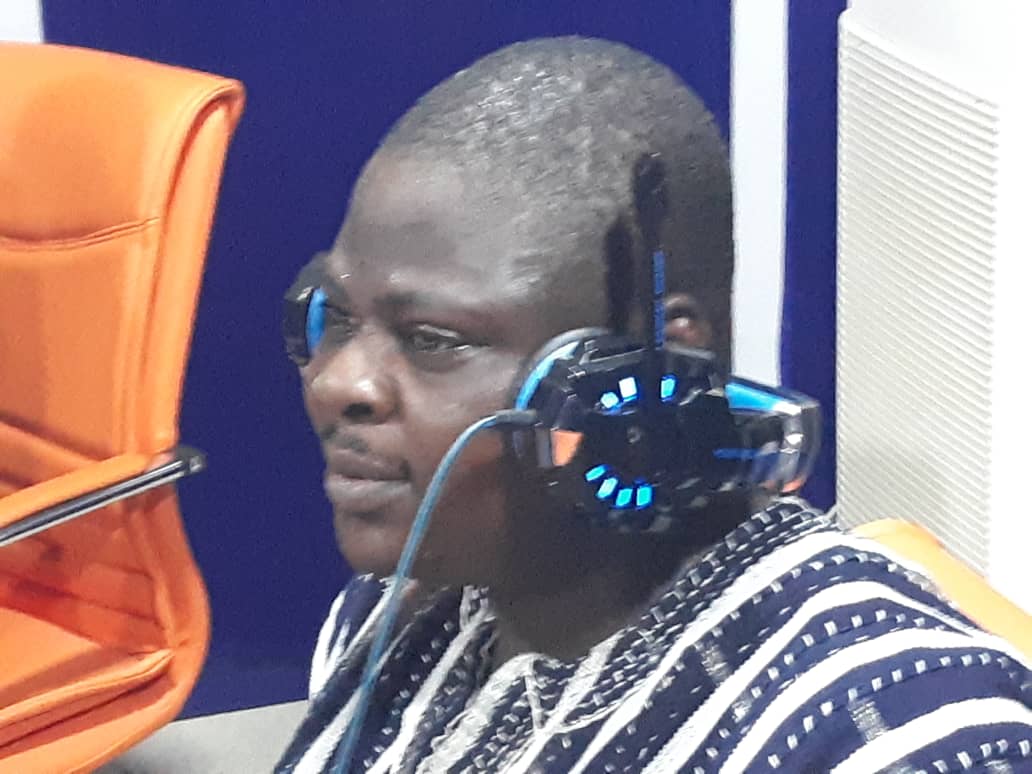 In a radio discussion with Amansan Kyeame on Assin Fosu based Rich 98.7fm, the Central Regional Communications Officer of the NDC described what happened at Bongase in the Banda Constituency of the Bono Region as a Humanitarian Crime and called for swift action.

Mr Kwesi Dawood noted that in an era where many Countries are drifting towards disaster risk reduction at the community level through livelihood development activities, skills training and environmental friendly activities to alleviate property, it is unthinkable for any Govt agency to have sanctioned the callous demolition and burning of houses of rural poor families leaving them as internally displaced poor citizens at the mercy of the vagaries of the weather, diseases, pests, insects, predators and criminals.

“How possibly could any sane Govt official treat peaceful and hardworking citizens in their own Country like what has happened? This is a humanitarian crime that must be punished and with the victims attended to immediately by way of relief provisions, immediate resettlement, immediate spiritual and psychological counselling, micro credit support and compensation” he noted.

The shocked communicator who is also a humanitarian ambassador called for an immediate post-demolition recovery move, risk assessments and steps taking to sanction the criminals involved because the situation has a tendency of creating needless conflict which might disturb the peace of this Nation.

“As a matter of urgency, the relevant Govt agencies, Humanitarian Organizations, CSOs, FBOs and our international partners must move in to engage in loss of livelihood analysis, food security assessments and prompt mitigation of the precarious and sad situation the victims find themselves in now whilst taking steps against any future occurrence of such demolitions repeating itself anywhere in the Country” Mr Dawood stated.

It will be recalled that heavily armed military men acting on the orders of the Bui Power Authority, razed down the buildings of all residents of Bongase which is predominantly a Voltarian settler community of fisherfolks who have been living there peacefully over the years at the behest of the Chief who offered them the land. Residents were not allowed to even retrieve their money, electronic gadgets, wares, personal effects or their fish (smoked or iced which wouldve been sent to the market the next day) before the demolition and burning of their properties by the military men acting on the orders of Govt.