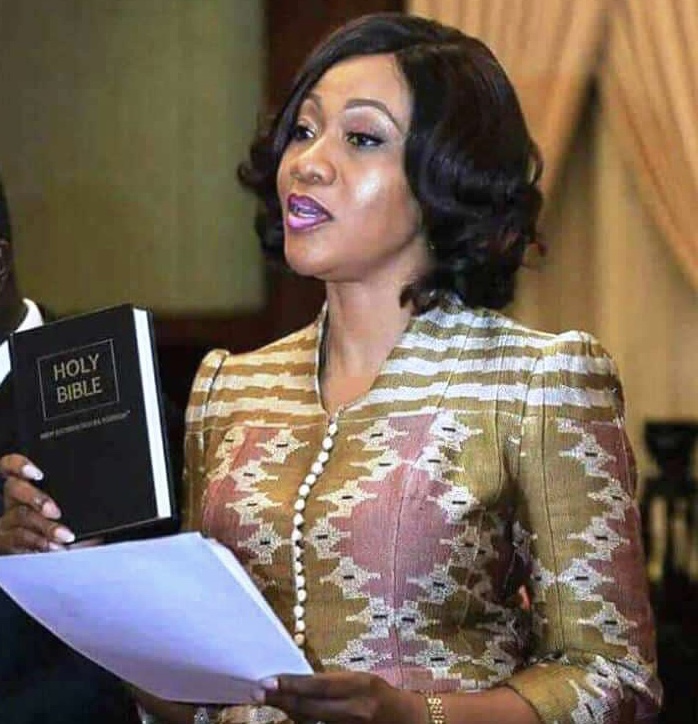 The people of the Akpafu and Lolobi Traditional Areas say, the Electoral Commission of Ghana under the leadership of Mrs. Jean Mensa has disenfranchised them in exercising their constitutional rights in the December 2020 general elections.

According to the people of the two Traditional Areas, the Electoral Commission who supervised the electioneering processes leading to the general elections now turns round to deny these traditional areas an opportunity to exercise their franchise as enriched in the 1992 constitution of the Republic of Ghana.

The Leaders of the Traditional Areas noted that, when they raised their concerns in a letter dated 27th November, 2020, the Electoral Commission allayed their fears and apprehensions by assuring them per their press conference that they would have an opportunity to exercise their franchise in their “Mother Constituency” in the December 2020 Polls.

They vehemently said, to the best of their understanding, Hohoe Constituency is their only “Mother Constituency” because they were by law an integral part of Hohoe Municipal and Constituency.

In a letter signed by S.K.T Owusu for and on behalf of the Chiefs and people of Lolobi and Akpafu Traditional Area revealed that, barely twelve (12) hours to the December Polls, EC issued a press statement circulating on social media, that, they have made no provision to accommodate Akpafu and Lolobi Traditional Areas within the Hohoe Constituency.

Expressing disappointment and mistrust in the Commission, they said, the EC has rub their salt into injury by announcing that, the Akpafu and Lolobi Traditional Areas cannot vote in the Parliamentary elections for reason communicated to them. “The EC by this singular action has taken out guaranteed rights away from us, thus unlawfully shutting the door on us.