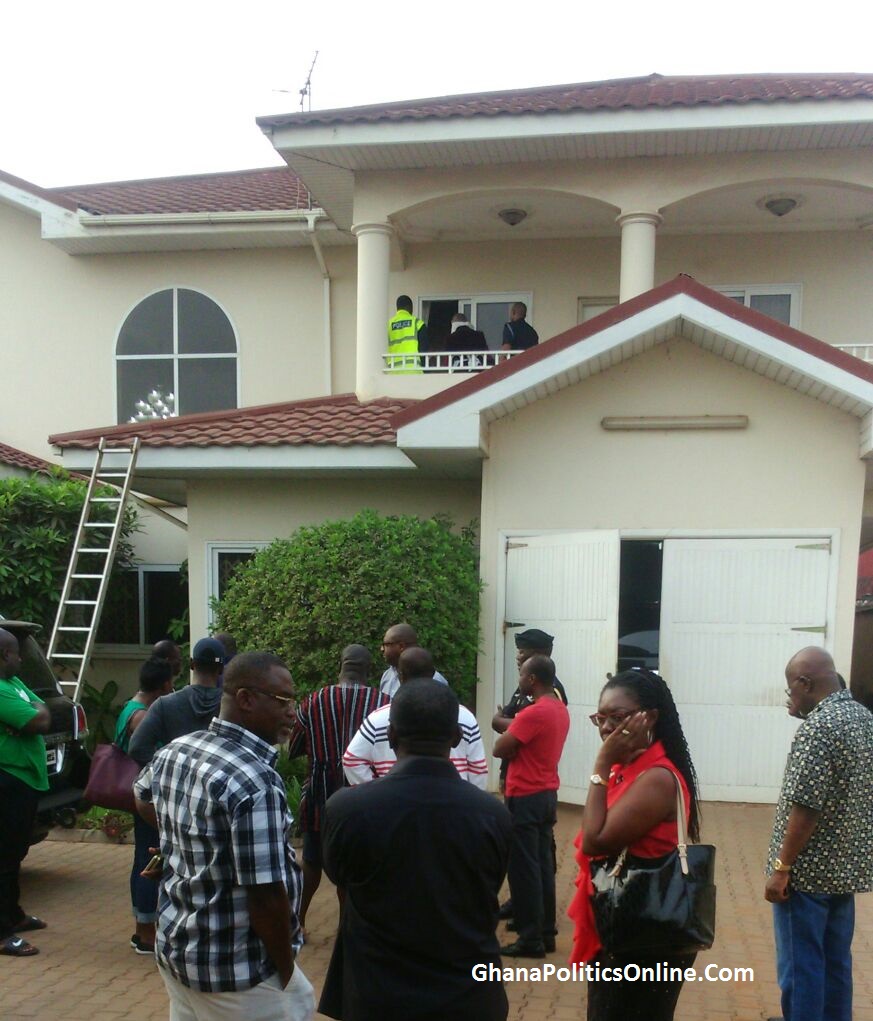 The Greater Accra Police command has granted bail to three of the five suspects arrested in connection with the murder of the Abuakwa North MP Joseph Boakye Danquah Adu.

A security person and two female house helps of the late MP were released from custody Tuesday evening.

Danquah was stabbed to death at his East Legon residence during the wee hours of Tuesday. The police say they suspect foul play and have launched forensic investigations into the case.

Reports say the unknown assailants may have used a ladder to enter the MP’s room via his window to execute their plan.

Meanwhile, the police are expected to make a headway with their probe into the case with the help of the other suspects still in custody.

The Campaign Team for the NPP has met the family of the late MP as it demands justice.

The campaign manager Peter Mac Manu told Starr News the party is expecting an expedited probe to put the case to rest since everyone is “tensed up.” 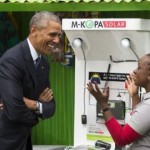