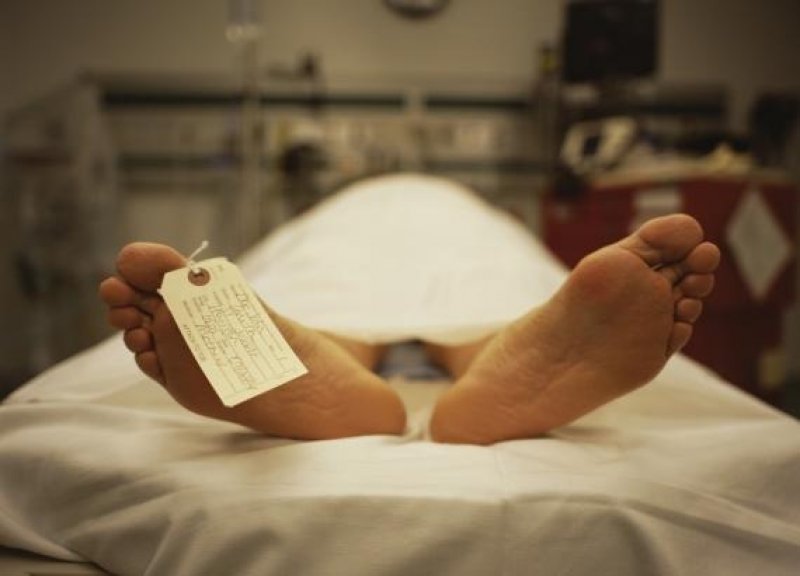 A student of Damongo Senior High School in the West Gonja district of the Northern Region is reported to have died while 12 others are currently on admission at the Damongo District Hospital.
The cause of the death is yet to be established.

Citi News sources at the Damongo district hospital confirmed the incident but the school authorities have so far remained tight-lipped on the situation there.

The situation has reportedly caused fear and panic among continuing students.

This latest health scare comes on the back of the deaths of four students of Kumasi Academy in the Ashanti Region.
The pandemic strain of influenza type A, H1N1 2009 also known as Swine Flu was detected in some students of the school and is believed to be related to the deaths.
Aside from the four deaths, 32 students have also been hospitalised.
Respiratory samples sent to the Noguchi Memorial Institute for Medical Research also indicated that there was an outbreak of an acute respiratory infection which the Health Ministry has since attributed as the cause of some of the deaths.

The whole student population had to be administered with antibiotics as part of a prophylaxis after which the school was fumigated
However, no definite cause of the student deaths has as yet been declared.

Another school that has had to deal with a health situation in recent days is the Koforidua Technical School, where a second-year science student who passed away over the weekend, was confirmed to have died from Meningitis.
However, health officials in both the Ashanti Region and the Eastern Region have insisted that they have contained the situation schools and have assured the public of their commitment to ensuring the safety of the students.
The Eastern Regional Director of Health Services, Dr. Charity Sarpong told Citi News: “I must say that currently, everything is calm in the school because we have given them the necessary support, they know what to look out for, they also have our contact numbers so that when there is something we will be immediately contacted for the necessary support.” 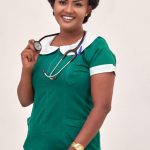