Former president John Dramani Mahama has admonished the Akufo-Addo led government to focus on developing the key sectors of the economy that will create jobs and prosperity for Ghanaians instead of policies that only provide free things for people.

The former president who is also the flagbearer of the opposition National Democratic Congress in the upcoming December polls made the comment during an interaction with members of the Association of Road Contractors.

“But if you say everybody should stay at home and we will give you everything free, free; free this, free that. All the countries that have developed, they didn’t develop like that.”

“You must assure the people of jobs; if people are working and getting money what would they need free for if they can afford to pay. And somebody says, let’s have a competition on social intervention; social interventions are consumption. 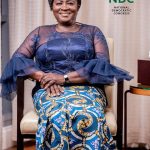 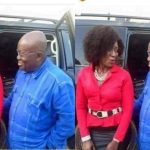