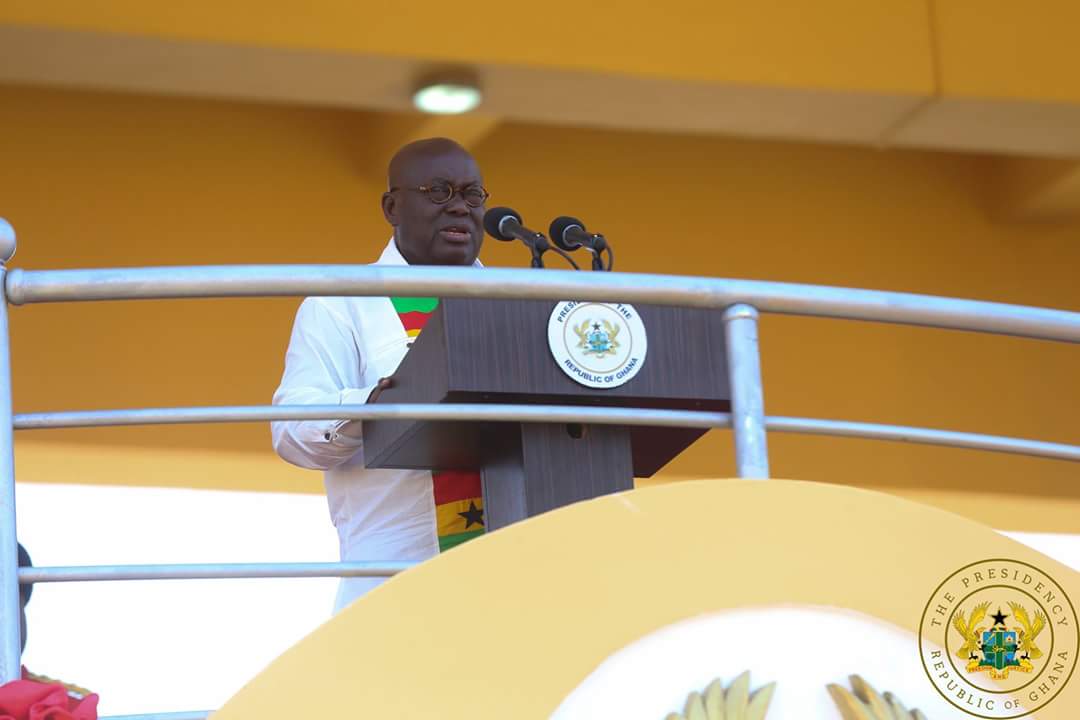 According to him, countries that are doing better than African countries back young presidential candidates.

The renowned Sudanese-British businessman and philanthropist made this remarks at an event in Kigali with the Rwandan President Paul Kagame, Olusegun Obasanjo, Nkosazana Dlamini-Zuma and William Ruto in attendance discussing Leadership for the African we want.

He said the continent of Africa is a continent of young people where many of them are in their 20s yet the average age of our Presidents is about 63-64 years old.

“We are the only continent in the world where we have presidents at 90 years old starting new terms, you guys are crazy or what?” he quizzed.

“We see people in wheelchairs unable to raise hands standing for elections, this is a joke! Yes, you are right to laugh because the whole world is laughing at us” he stated.

Mo Ibrahim said even in the United States with an economy of 15-16 trillion dollars, termed as the most important country in the world had Obama who is a half African become President at age 46, 47.

He added that Obama would be driving a bus if he was in Kenya.

He reiterated that Clinton and Kennedy were even younger than Obama when he became President.

Mo Ibrahim whose foundation promotes good governance asked why bigger countries like the Americans entrust their economies with nuclear weapons and all resources to be in the hands of the 40-year-olds but in Africa “we only pick up people at 90 years old to lead us; to lead us where? To the grave?

Mo Ibrahim worked for several telecommunications companies, before founding Celtel which when he sold in 2005 for $3.4 billion had over 24 million mobile phone subscribers in 14 African countries.

After selling his telecommunications company, he started his Mo Ibrahim Foundation which is to encourage better governance in Africa as well as creating the Mo Ibrahim Index to evaluate the performance of nations.