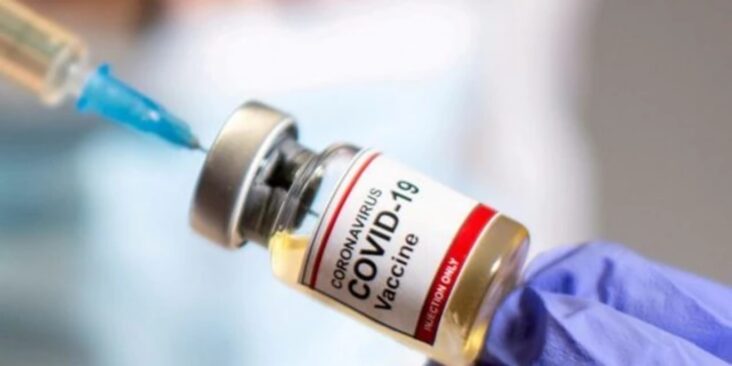 The Auditor-General has reported that $80m worth of vaccines paid for by the government has not been delivered.

According to the A-G, the government paid over $120m to the United Nations Children’s Fund (UNICEF) and African Vaccine Acquisition Trust (AVAT) but only $38m worth was delivered.

The Auditor-General has thus recommended to the Chief Director of the Health Ministry to renegotiate and recover the outstanding balance.

This, according to the A-G must be done immediately to ensure the amount is recovered to the state.

“We noted that the Ministry of Health on behalf of the government of Ghana paid an amount of $120,192,379.80 to UNICEF/AVAT for the supply of vaccines.

“We recommend that the Chief Director of the Ministry of Health should renegotiate with UNICEF/AVAT to recover the outstanding amount,” he said.

The A-G added that the balance was spent on government programs such as Free SHS and LEAP, among others.

Health Minister, Kwaku Agyemang Manu in 2021, defended his failure to seek Parliamentary approval for a contract with Sheik Maktoum to procure Covid-19 vaccines.

Responding to questions at the sitting of a Parliamentary Committee probing the contract, the Minister said that the infection and death rates compelled him to ignore laid down procedures in signing the contract for procuring the vaccines.

The Minister said he was desperate to get vaccines and was frustrated because regular vaccine supply sources had failed. 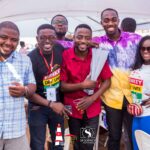 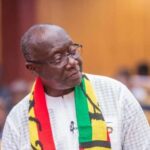