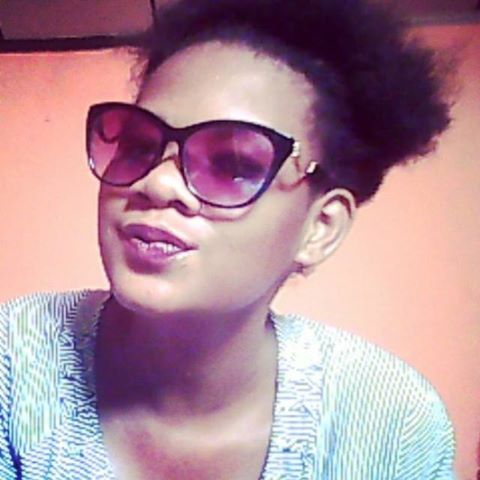 Three persons who have been accused of extorting money from Black Star Skipper, Asamoah Gyan over an alleged sex tape have appeared before an Accra Circuit Court.

The three, Osafo Anthony a 29-year old journalist, Chris Handler, a 24 year old blogger and Ekow Micah a 43 year old musician have been charged with conspiracy and extortion. Micah Ekow a Musician was charged with abetment of crime. They have denied the charges.

Sarah Kwablah, a student however failed to turn up in court.

Kasapa FM‘s Daakyehe Ofosu reports that the court presided over by Ms Afi Agbanu Kudimor however issued a bench warrant for Sarah’s arrest following her nonappearance in court.

Prosecuting Assistant Commissioner of Police (ACP) Moses Atibillah told the court that, the Police had asked Sarah to come to court but she (Sarah) said “she would not come to court.”

The court however granted the three present bail.

Anthony and Handler were admitted to bail in the sum of GHC 60,000 cedis with three sureties.

Micah was also admitted to bail in the sum of GHC 20,000 with two sureties. They are expected to reappear on September 29.

The case of the prosecution was that Mr Anim Agyie is the complainant and a manager of Asamoah Gyan, skipper of the Black Stars of Ghana.

Prosecution said Anthony is an employee of Handler. In June this year, an alleged sodomy story broke out in Ghana’s electronic and print Media and the said story was attributed to Asamoah Gyan.

According to the prosecutor, Sarah discussed the issue with Micah and met Anthony and Handler to discuss the issue to publish the story on their website in order to scare Gyan who in turn give them money.

Anthony and Handler published the first story on their website and promised to release the sex tape in their subsequent editions.

Prosecution said a witness in the case read the story on their website known as Ghanabase.com and alerted the complainant.

The complainant contacted Anthony on phone and they threatened to release the sex tape unless a colossal amount was paid or a house was bought for Sarah.

ACP Atiibilah said in the complainant’s bid to protect the image of Gyan asked Anthony and Handler to hold on with the publication.

Prosecution said Anthony and Handler threatened to defame the Skipper and they called for an urgent payment of the money.

Complainant, prosecution said, feigned interest to pay. When Handler was contacted they charged GHC 30,000 cedis. Complainant bargained and they settled on GHC 25,000 cedis.

Anthony was however nabbed when he received the money. The rest of the accused persons were arrested later. 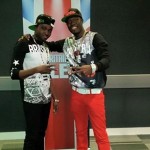