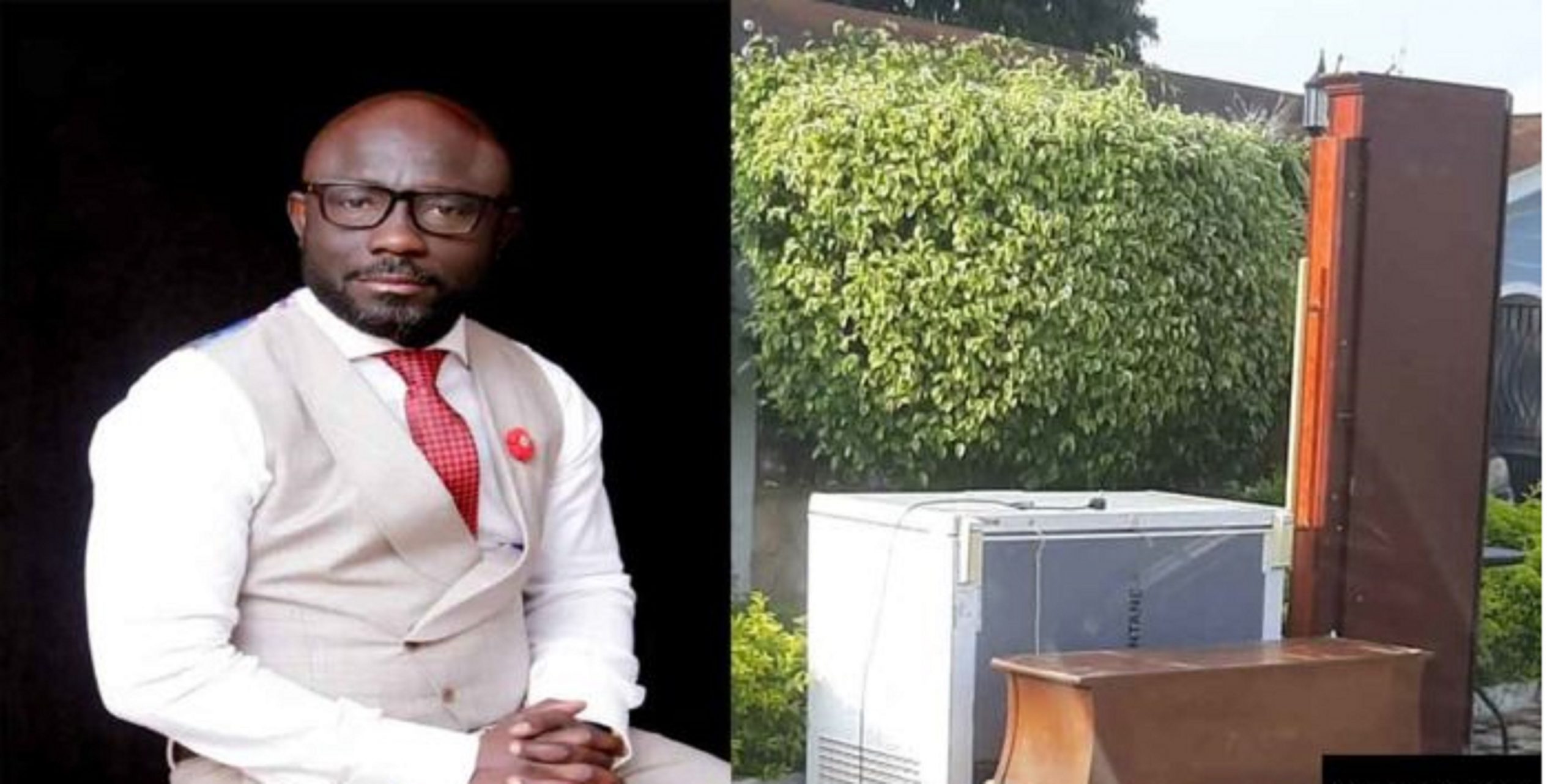 The court has issued the sale of the properties of the CEO OF Imajin Advertising, Arnold Kojo Asante after he was found guilty of defrauding by false pretence.

Information reaching GhPage News indicates that officials from the Ghana Police Service were allegedly at Kojo Asante’s house today to pack his belongings which will be put up for sale.

Arnold Kojo Asante was arraigned before the Accra Circuit Court after he was accused by former deputy general secretary of the National Democratic Congress (NDC), Kofi Adams for defrauding him to the tune of 800,000 cedis.

He was later found guilty and was fined 24,000 cedis or serve 4 years in prison but, after his inability to pay the fine, the court ordered for his properties to be sold.