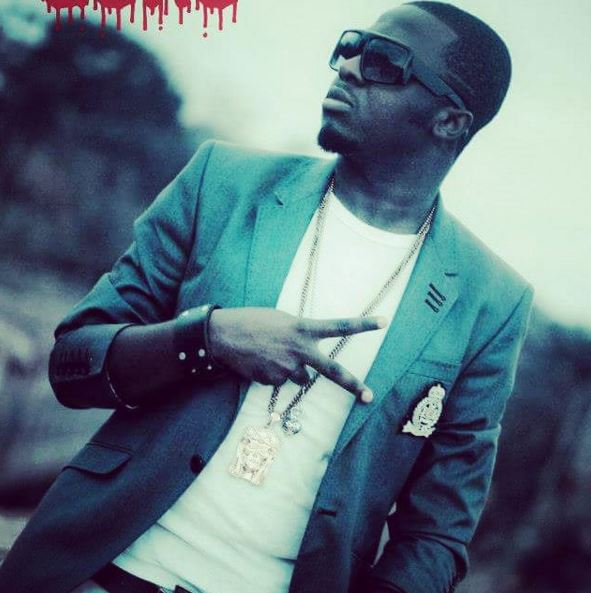 A Member of the Council of State, Nana Saa Gyamfuah, has challenged Ghanaians, especially the younger generation to discard what she described as “the quick money mentality”.

She observed that the phenomenon is a major contributory factor for the many young people who are falling foul of the law and thereby ending up in prison.

Nana Saa Gyamfuah, who is also the Queen of Anyima in the Kintampo South District in the Brong-Ahafo Region, made the observation when reached out to the inmates of the Central Prisons in Sunyani with a New Year package.

A guest in prison – a horrible experience
GBC’s Emmanuel Mensah-Abludo says the first point of call of the Member of the Council of State, was the Sunyani Female Prison where she donated some items.

Nana Saa Gyamfuah also dined with the female prisoners and told them that the package which was from her and her family, was to support government’s efforts as well as serve as a reminder to the inmates that they have not been forgotten by the larger society.

The Queen advised the prisoners to make personal commitments not to repeat what resulted in their incarceration when released after the completion of sentence(s) or through amnesty.

Superintendent, Mrs Sankah appealed for sewing machines to help the inmates learn a trade as well as a vehicle to transport the prisoners to hospital when the need arises.

The Prison officer’s wish list also included drugs for managing hypertension which she said is not covered under the National Health Insurance (NHIS).

The Pastor in charge of the Bechem Christian Faith and Grace Ministry, Pastor Emmanuel Amankwah Afrifa who preached during the presentation, admonished the inmates not to be despaired but to put their trust in the Lord.

He charged the prison officers to equally play their expected roles to reform the prisoners for the good of society. 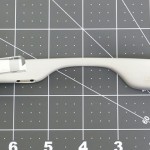