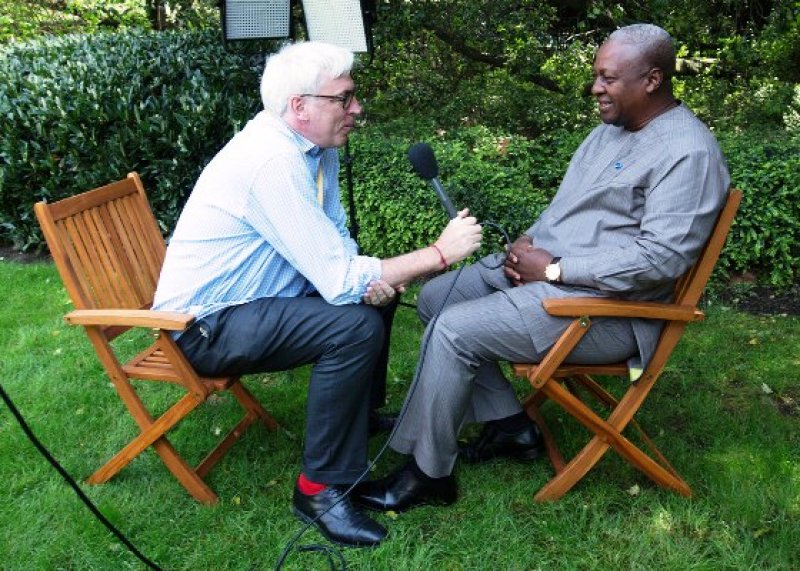 President John Dramani says, it is not important for Ghanaians to point accusing fingers at each other of which government is more corrupt than the other since it cannot help us fight the canker.

The President who was addressing the Ghanaian community in the United Kingdom (UK), said the most important thing is to put in the system to prevent corruption from taking place. Ghanapoliticsonline.com

According to him, he has shown commitment in the fight against corruption. ”It is easy to say that there is more corruption in this regime than that regime; but where will comparison of regimes take us? It won’t take us anywhere.

The important thing is to put in the systems that prevent corruption from taking place and then have the political willingness to expose it, investigate it, and sanction it.” He said, he finds it worrying when people accuse his ministers of corruption without proof.

The opposition NPP have accused President Mahama’s appointees of being corrupt and have called on him to jail them to prove that he is committed to fighting corruption.

However, commenting on these allegations President said, it will not be proper for people to make allegations without providing evidence.

As a President he insisted, he is willing to sanction any member of his cabinet who is cited for any corrupt practices. ”All the time people keep telling that your ministers are thieves. Then i ask them, which one tell me so i can sanction them.

Then their response will be, put your ears down, are you not listening? ”We need to deal with corruption in a more systematic manner and that’s why we are putting in place legislation that protects whistle blowers because whistle blowers are important…The Attorney-General’s (A-G’s) department is working on the whistle blowers Amendment Bill…The fight against corruption must be systematic and that is what we [government] are doing.” Corruption he maintained should be a collective responsibility on the part of every single Ghanaian before we fight it completely