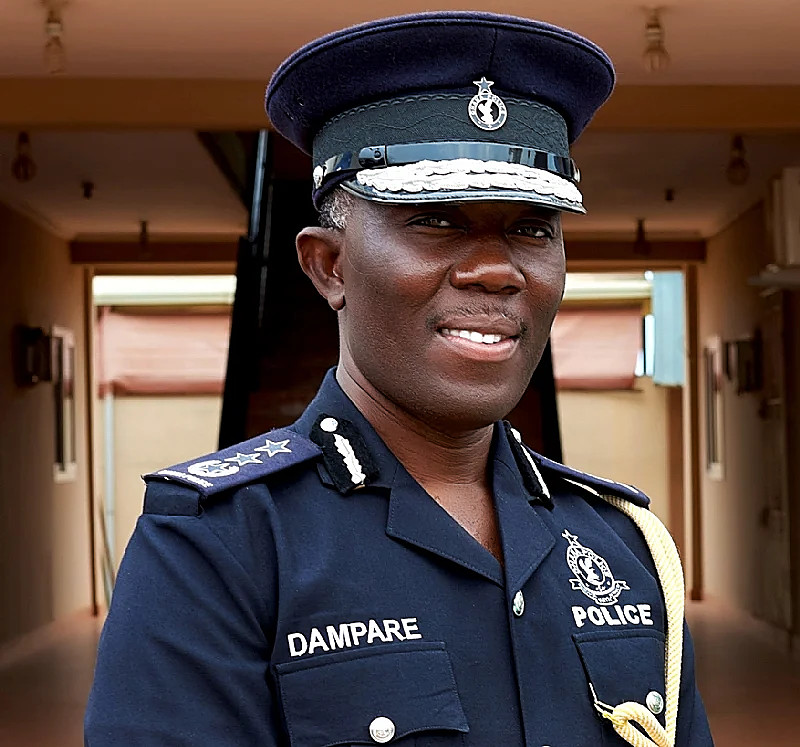 In a report by Asaase FM, the presidency will issue a communique to that effect in the next few days.

Dr Dampare is the youngest acting IGP to be appointed in the Fourth Republic and the eighth youngest since Ghana gained independence. Prior to this appointment, he was the most senior police officer after the just retired IGP.

Dr. Dampare joined the Ghana Police Service (GPS) as a Constable in December, 1990 at age 20 and rose through the ranks to become Commissioner of Police (COP) 24 years later at age 44 in 2014, the rank he held until his appointment.
I

COP Dampare is currently the director general in charge of administration in the Ghana Police Service and a member of the Police Management Board.

Oppong-Boanuh has been the head of the Police Service since 14 August 2019, when President Akufo-Addo so appointed him in accordance with the Constitution of Ghana. 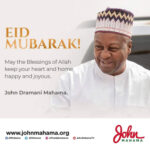