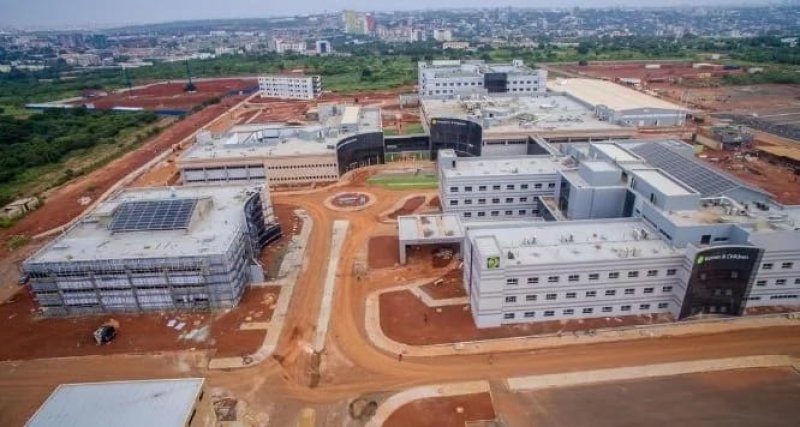 Contractors executing the 2nd Military Hospital at Afari in the Atwima Nwabiagya district of Ashanti say the planned Soft opening of the facility this month is not feasible due to certain challenges that have already undermined the construction.

According to the Resident Engineer of Euroget De-Invest, the Construction firm which is also pre-financing the project, Islam Sharawy, while some of the construction materials required for the project are yet to arrive, the incessant nature of rains this minor season is also drawing back the progress.

Mr. Sharawy made this known to journalists at the project site during a media tour to ascertain the progress of work done on the project.

He explained however that the original project completion date of the second quarter of 2017 remains unchanged as the contractors are very much committed to executing the project to all the specifications.

The Resident Engineer expressed satisfaction with the progress of work on the 500-bed Military Hospital which construction began in October 2014.

Mr. Sharawy said construction of the physical structures and the internal roads is about 90 per cent complete, adding that the company is applying some of the modern technologies for which local staff to manage the Hospital will be adequately trained in the technologies.

He was however, worried that the rains are drawing back the progress of work.

For his part, the Construction Manager of the Project, Mohammed Salama, disclosed that about 600 people have been employed to execute the project majority of who are indigenes of the catchment communities.

At Sawua in the Bosomtwe district, where the 250-bed Ashanti regional Hospital is being constructed, the Construction Manager, Maged Nouwr said the project is 70 per cent complete and expressed optimism that it would be completed by the deadline of June 2017.

He also expressed worry about the negative impact of the rains on the progress of work. 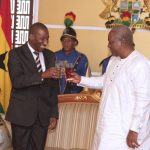