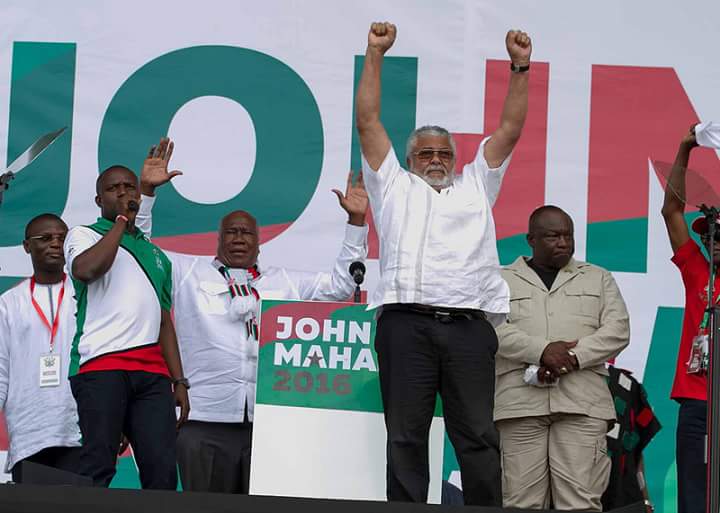 Financial Analyst and a member of pressure group Occupy Ghana Sydney Casely Hayford, has stated categorically that the 1992 constitution of Ghana was drafted mainly to protect former President Jerry John Rawlings and some members of his passed military government.

According to Sydney Casely Hayford, the problem in Ghana is that we have setup institutions and mechanism through parliament just to give it semblance of oversight.

Speaking on Citi FM’s programme The Big Issue, he said the Counsel of State as an institution seems to be setup to give past President and some senior citizens a role to play in the development of Ghana by advising the government on issues of national interest.

He added that, the advice of a counsel of state who are mainly partisan will never be different from their party’s philosophy.

He further recounted that, as a matter of urgency, there is the need to think through carefully that if all the institution we have put in place are enhancing our democracy and of which they are not because;