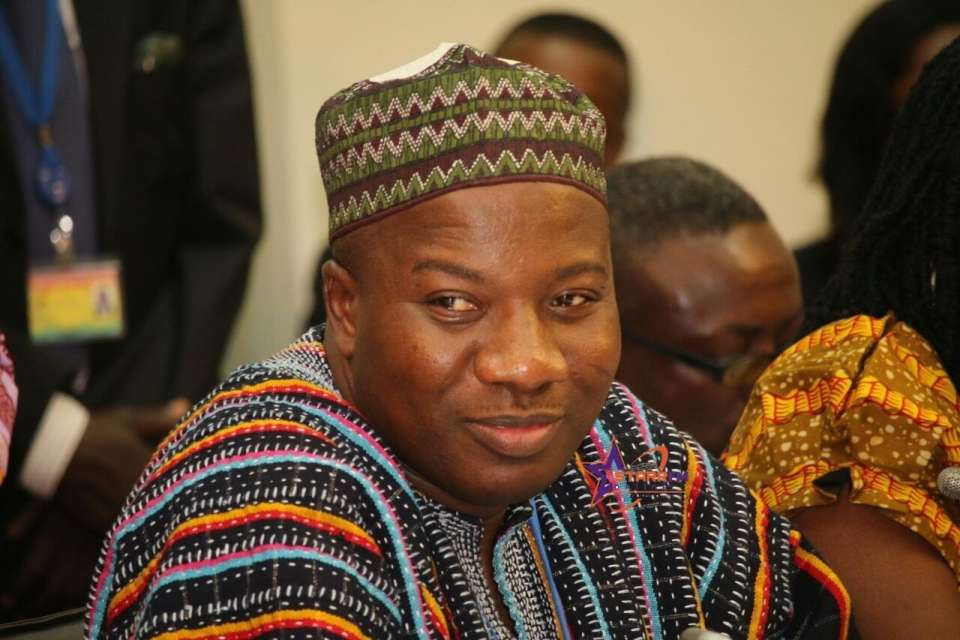 The Youth Wing of the National Democratic Congress in the Bawku Central Constituency has pledged unflinching support for Hon Mahama Ayariga, the Member of Parliament for the area in the ongoing fracas between him and the Special Prosecutor, Martin Amidu and urged the latter to look into the corrupt deals within the current New Patriotic Party led government.

In a release sighted by ghanapoliticsonline.com, the NDC youth insinuates that Mr Martin Amidu is embarking on a personal vendetta backed by misconceptions to tarnish the image their illustrious Member of Parliament.

They therefore advised that the Special Prosecutor should focus on the numerous scandals that have rocked the Nana Addo-Dankwa Akufo-Addo led administration such as the infamous BOST saga, the Galamsey bribery secret investigation that captured a current presidential staffer and others.

Below is the full statement;

WE ARE DISAPPOINTED IN MR MARTIN AMIDU AS A SPECIAL PROSECUTOR.

We have monitored with utter dismay the allegations being levelled against our hard working Member of Parliament Hon Mahama Ayariga by the Special Prosecutor, Mr Martin Alamisi Burns Kaiser Amidu which allegations he has taken to the courts of our land.

As members of the great NDC we believe in Probity and Accountability but certainly detest vendetta and selective justice as exemplified by the recent actions of Mr Martin Amidu.

The office of the Special Prosecutor, a subsidiary of the office of the Attorney General, must be guarded by the dictates of the rule of law which require it to be fair and resist the tendency to be swayed by personal interest as well as partisan political pressures to act capriciously by going out for citizens of this country based on his personal dislike for those persons. This is to say the least unacceptable in any decent society.

Hon Mahama Ayariga has served this nation diligently in various capabilities from an elected Assemblyman, a Member of Parliament for three times, Press Secretary and Spokesperson to our late former president JEA Mills of blessed memory, Deputy Minister of Education, Minister of Information, Minister of Youth and Sports and Minister of Science Technology and Innovation all in the service of mother Ghana. We therefore, find it inconceivable that Mr Martin Amidu would want to pursue an agenda to tarnish the reputation of Hon Mahama Ayariga over an age old personal feud against the people of Bawku for choosing the latter over him as a suitable parliamentary candidate for Bawku Central a decade ago.

We are by this statement throwing our weight behind our MP, Hon Mahama Ayariga as we seek to assure the good people of Bawku both home and abroad who have been worried about the pursuit of vendetta by no less a person as Mr Martin Alamisi Amidu who himself has been well brought up in Bawku. It is our considered opinion that the courts of Ghana would stand firmly by the side of the truth in re-stating in no ambiguous terms the innocence of Hon Mahama Ayariga.

As a youth wing of the National Democratic Congress in the Bawku Central Constituency, we are also aware of the irreparable damage Mr Martin Amidu’s capricious pursuit of personal vendetta against innocent citizens of Ghana is fast erroding the gains Ghana has made as Africa’s oasis of Constitutional Democracy underpinned by the Rule of Law.

Mr Martina Amidu must be reminded that it was not Hon Mahama Ayariga who instigated the rejection of his parliamentary ambition by the elders and opinion leaders of the NDC in Bawku with the advise that he should rather consider the now Builsa North seat instead of Bawku Central Constituency.

He should be minded to use his position as Special Prosecutor against those who are plundering the tax payers sweat and resources of the country perhaps that is what the Ghanaian public want to see and not this lazy, vexatious and irritating venture of pushing a none issue only to satisfy his paymasters who are busy still plundering left, right and centre while he is looking the other way.

There has been several cases of alleged grand corrupt practices which have been reported to the Office of the Special Prosecutor amongst which included:

It is important to state without an iota of doubt that our “serious” Special Prosecutor has been snoring over these cases much to that dislike and resentment of his paymasters i.e the Nana Addo-Bawumia led NPP government who being tired of having a “sleeping” but fat salary drawing Special Prosecutor started piling unbearable pressure and raising questions which questions answer to the capacity of Mr. Martin Amidu. As a face saving panic reaction to please his paymasters and defend his fat unearned salary, Mr. Martin Amidu using the media pushed a list into the public space and rushes to file a case against his perceived long standing opponent Hon Mahama Ayariga on allegations of tax evasion etc as though he is the GRA or Customs. This is very unfortunate and a waste of the nation’s precious time.

Mr. Martin Amidu in his attempt to get the constituents of Bawku Central, is pursuing yet another personal vendetta in a case of the purchase of an ambulance worth Ghs100,000 by the Bawku Municipal Assembly with funding from the MPs Common Fund to support efforts at promoting Health Services delivery in Bawku.

In his pursuit of fault finding against Hon Mahama Ayariga, Mr. Martin Amidu has been looking for loopholes in the processes in procuring the ambulance which was in dire need to urgently save lives in the Bawku municipality.
Consequently Mr. Martin Amidu as Special Prosecutor has since arrested and detained this ambulance for the past ten (10) months and is still keeping same as of now insensitively depriving the people of Bawku access to the services of the ambulance that was supposed to aid in saving lives in Bawku and its environs. Is this not naked callousness and wickedness stemming from an evil intent?

We will like to know what exactly the people of Bawku have done to Mr Martin Amidu, such that he can treat them with such insensitivity.

We believe, He could have triggered his investigations process whiles the ambulance is saving lives of the constituents, if only the health of the citizenry of Bawku is a priority to the office of Special Prosecutor.

We are disappointed in Mr Martin Amidu Burns Kaiser Amidu for his insensitivity and lack of respect towards the people of Bawku who made him who he is and what he stands for. This sudden insensitivity in pursuant of an age old vendetta is unacceptable.

Does he know the number of lives that have been lost due to his selfish parochial interest which led him in detaining the ambulance in Bolgatanga in the name of “investigation”/fault finding?

Our ancestors and the spirits of the souls we have lost in Bawku for reason of the lack of access to the ambulance will Never forgive Mr. Martin Amidu.

Once again, the youth of Bawku and its environs are sure to revolt against him if he did not change his attitude and demeanor to the people of Bawku. 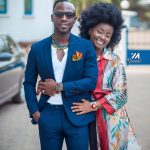 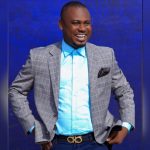