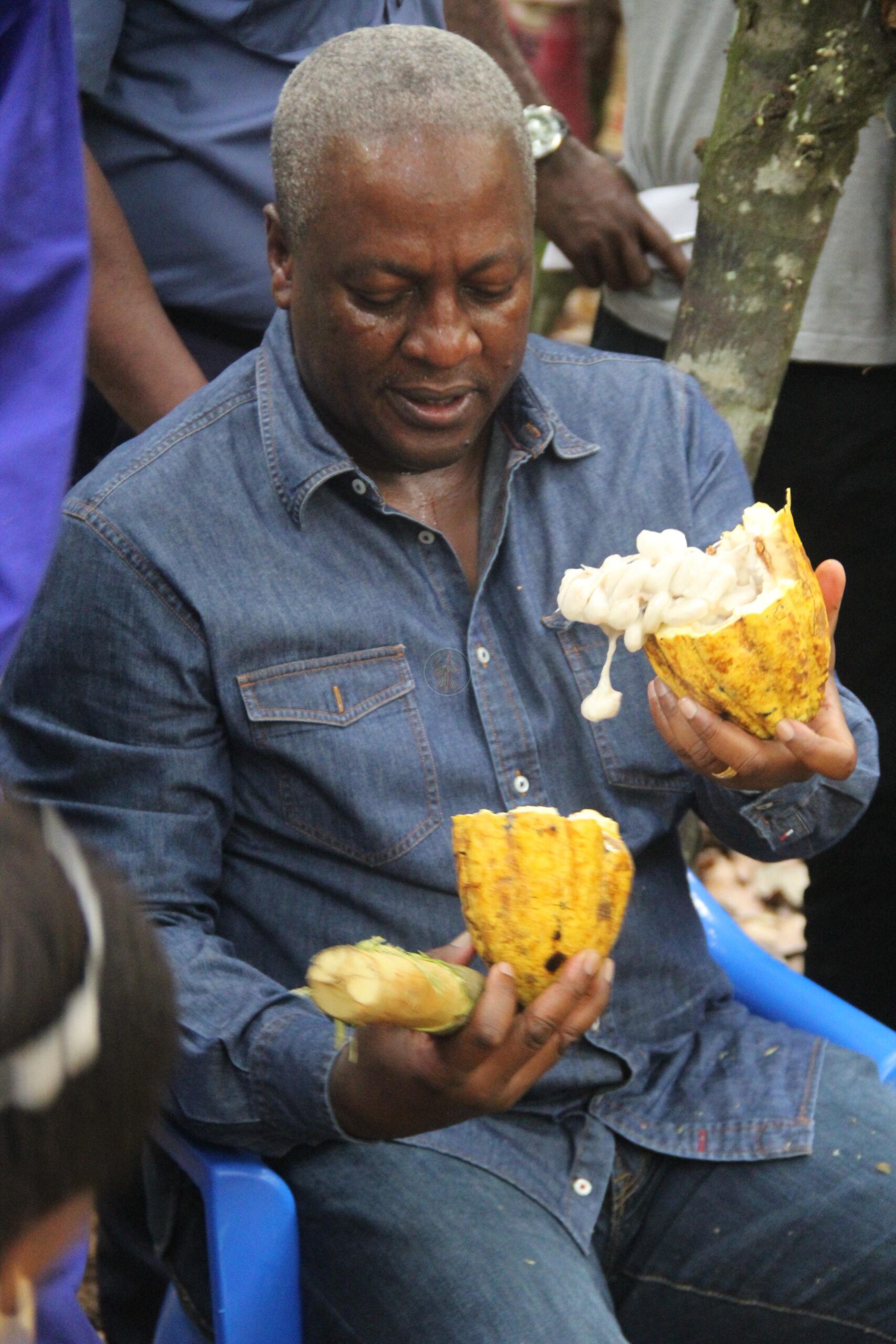 The Ghana Cocoa Board (COCOBOD), has debunked rumours circulating within the industry that, funds for the purchase of cocoa for the 2016\2017 crop season, are unavailable.

A statement issued in Accra last week by the Public Affairs Department, assured stakeholders, especially farmers, that sufficient funds, had been released to qualified Licensed Buying Companies (LBCs) to purchase cocoa.
It added that, only after cocoa was purchased equivalent to the amount released, and delivered that additional funds were disbursed for purchases.

The statement said, the $1.8 billion syndicated loan secured by the COCOBOD, was being used to finance the purchase of cocoa and reiterated that the producer price, as announced by government, was still at GH¢475.00 per bag of 64kg gross weight.

The statement further reiterated COCOBOD’s commitment to advance the cause of farmers by ensuring that they receive prompt payment for their produce, as well as implement strategic measures to make cocoa farming a profitable venture.