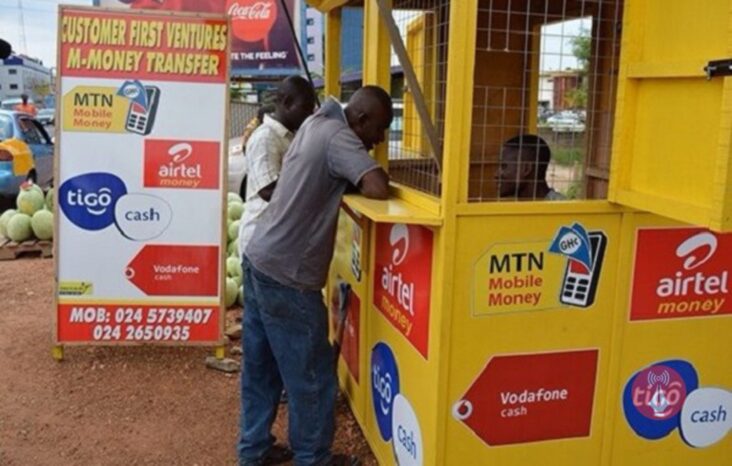 Even before the draconian 1.7% tax on mobile money transactions as announced by the Finance Minister Ken Ofori-Atta comes into effect, angry Ghanaians are showing they will opt for alternative means of sending money to circumvent the draconian tax announced in the 2022 budget.

The impending resistance to the 1.7% tax on Mobile Money (MoMo) transaction will significantly affect the multi-billion transaction made monthly in Ghana via MoMo.

Recently, the Minister of Communications, Ursula Owusu-Ekuful announced to industry players that between July and October 2021, Ghanaians had sent money worth US$ 1.2 billion via MoMo and a significant part of this money constitutes transaction fees that go to the telecom service providers who pay taxes to the government.

But that avenue is on the verge of collapsing when people migrate to avoid the new tax on transactions.

According to critics, when this happens, the government will lose a huge cash cow; the much-touted financial inclusion will be thwarted and Vice President Mahamudu Bawumia’s unceasing trumpeting of digitalization will be derailed.

Ghana is not the first country to try taxing mobile money transactions, countries like Uganda, Cote d’Ivoire, Malawi, Tanzania and Congo-Brazzaville had experimented with a similar tax regime to a disastrous end.

According to the International Centre For Tax and Development (ICTD) governments have erroneously assumed that the large informal sector in Africa relies heavily on MoMo as a quasi-formal banking tool that presents a tax opportunity.

“This was compounded by a lack of understanding of the nuances of mobile money businesses models at the policy level where the value of payments circulating in the system was seen as a legitimate target for taxation rather than the income generated from it. A lack of capacity to accurately model how the taxes might impact overall tax collection further exacerbated matters,” the ICTD stated in 2020.

“…The prevalent use of mobile money in the case study countries meant that users had more political leverage than originally perceived. Public outcry about the proposed taxes was such that they were either partially reversed (Uganda, Congo), adapted so they would not fall on consumers (Cote d’Ivoire), or completely abandoned (Malawi). Where mobile money transaction taxes were ultimately implemented, a sharp drop in transaction values was seen in the immediate months following. This was in part due to larger transaction tiers migrating to the banking system where they did not attract similar taxes. With the poor seemingly bearing a disproportionate burden of these taxes, accusations of regressivity abound.” Stated the ICTD.

In what rather sent a shock wave through Ghanaians, the Finance Minister, while presenting the 2020 national budget on November 17, 2021, announced the unpopular 1.7% tax on MoMo.

Incidentally, consumers of this service are already paying approximately 1% in service charges. Consequently, the total charge on MoMo transactions with the new tax regime will mean users of the service should be prepared to cough up some three percent of their money whenever they send them via mobile money services. 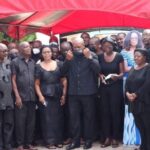