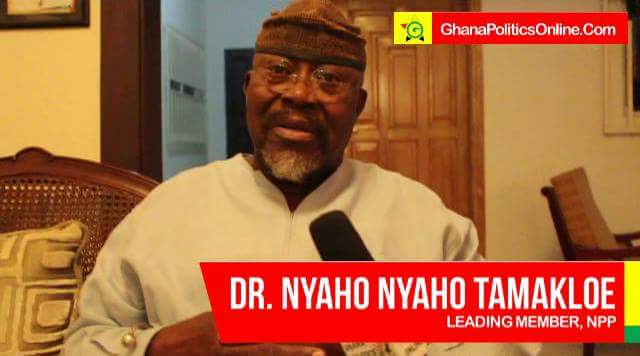 1.Kofi Koomson an intimate friend of Nana Akufo-Addo warned Ghanaians never to entrust our destiny into the hands of Nana Addo and went on further to say can never sleep with his eyes closed if Nana rules this country

2.Asuma Banda another friend of Nana Addo and an accomplished business magnate has warned Ghanaians never to make a deadly mistake of voting for Nana Addo to rule this country

3.Dr Nyaho Tamakloe a founder of the Npp has openly stated will not vote for Nana Addo for the sake of peace in this country.He warned Ghanaians not to allow political extremism hide the reality from them.He admonished them to think first of our safety as a people.

5.Dr Ernest Nimako Mensah a UN special representative in Somalia and a close confidant of Nana Addo also warned Ghanaians not to elect a leader who can’t control his own environment leading to acid baths,stabbing and show of disregard for elders in his party

6.Former US Ambassador to Ghana Bridgewater warned Ghanaians never to elect a leader whose attitude and activities are dangerous to the nation’s stability

7.Angela Merkel described him as over ambitious but has little control over things around him

8.President Kufour has predicted possible coup in Ghana should Nana Addo takes over the executive position,he also predicted fragmentation in the Npp and serious tribal conflicts

9.Dr Twumasi a leading Npp member in the US described Nana Addo as an albatross fixed on the neck of Npp by few arrogant brats who used subtle tactics to suppress the true spirit of Npp delegates and members

10.Justice Crabb made it simple.Leadership is not about extrovertism or is it about display of strength inspired by illicit substances.It is about conscious sobriety and exhibition of unique qualities which will automatically bring all on board the system 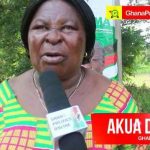