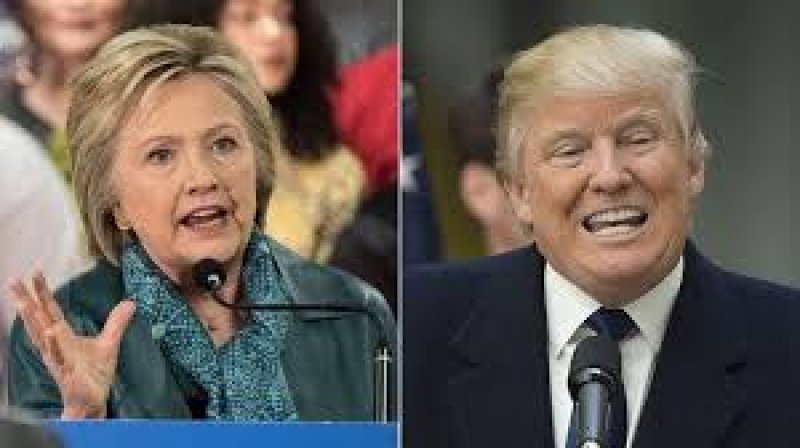 Democrat Hillary Clinton accused Republican Donald Trump of racism, sexism and tax avoidance on Monday during a heated presidential debate that could reshape the 2016 campaign for the White House.

For Trump, 70, the debate was a chance to appear disciplined. For Clinton, 68, it was an opportunity to reassure voters she could be trusted. It remained to be seen how voters would judge their performance.

In a sign investors saw Clinton as the winner, Asian shares recouped early losses on Tuesday and the dollar edged away from a one-month trough against the yen. Markets have tended to see Clinton as the candidate of the status quo.

In one of the more heated exchanges, the two candidates attacked each other for the controversy Trump stoked for years over whether President Barack Obama was born in the United States.

The president, who was born in Hawaii, released a long form birth certificate in 2011 to put the issue to rest. Only this month did Trump say publicly that he believed Obama was U.S.-born.

“He (Trump) has really started his political activity based on this racist lie that our first black president was not an American citizen. There was absolutely no evidence for it. But he persisted. He persisted year after year,” Clinton said.

“Nobody was pressing it, nobody was caring much about it … I was the one that got him to produce the birth certificate and I think I did a good job,” Trump said.

African-American voters overwhelmingly support Clinton, but Trump in recent weeks has said he believes his policy agenda would benefit them and said the policies of Obama and Clinton had failed to help black Americans.

He said Clinton’s arguments were disingenuous.

“When you try to act holier than thou, it really doesn’t work,” Trump said. 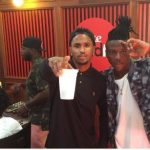