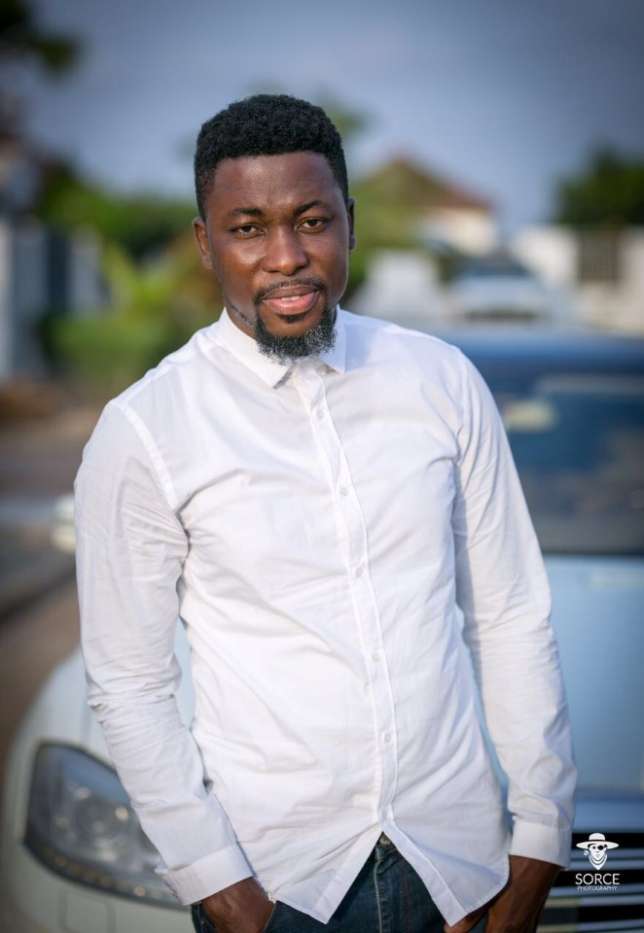 That Ghana’s press culture is largely a whoredom with the dominant number of media houses openly prostituting for the ruling New Patriotic Party (NPP) is no secret.

Perceived to be leading the list of NPP bitches in the media are the likes of Joy FM, Metro TV and Citi FM, with Daily Guide, the ruling party’s poster boy, positioned like a pimp whose every story must be deliberately amplified.

It has come as no news, therefore, that in payment for Citi FM’s perceived whorish services to the NPP, the managing director has been sweetened with an appointment.

According hip-life musician-turned-NPP activist, Kwame Asare Obeng, alias A Plus, Mr. Samuel Atta Mensah, Managing Director of Citi FM, has been appointed as the Chief Executive Officer of the Coastal Development Authority.

In a social media rant, A Plus claps back at some Citi FM journalists, who apparently had questioned his eligibility for the controversial fuel haulage contract from the Bulk Oil Storage and Transport (BOST) Company, saying they are hypocrites.

According to A Plus, Citi FM is also a peddler of fake news.

“Citi 97.3 FM, useless station made up of #Gbemi people who only report #Fakenews. You wonder why I have a contract…. Ok I hear your MD has been appointed CEO of the Coastal Development Authority by the NPP.

“Why are you not talking about it? Is your MD getting that because he’s friends with people in power? Is that not the same cronyism you were discussing on your station? #Gbemi News!!! Keep promoting me. I’m enjoying it.”

For the benefit of the uninitiated, “gbemi” is a derogatory reference to pudenda in Ga.

According to A Plus, therefore, the Citi FM journalists who question his controversial landing of a contract with BOST without tender are hypocritical “pudenda people” who have refused to address their MD’s flirt with the NPP government, even as they sit in their newsrooms and studios and concoct news for the general public.

A Plus, who earlier this week gave evidence to the Criminal Investigations Department of the Ghana Police Service to back his public accusation of two Deputy Chiefs of Staff as “stupid thieves,” also took time out to warn the ruling NPP itself that a campaign that the party has started against him will end in a collateral damage that the NPP will not enjoy.

“So we are just leaving the CID Headquarters. I’ve told the police what I have to tell them. I’m not going to release what I said to the police, but I’m warning you, I’m warning you people.

“If you don’t understand politics you have everything to lose not me, I’m warning you. Those of you who have made deliberate attempts to destroy me. You are trying so hard to finish the reputation that I used to push your campaign. Now it’s done, now you are in power so now let’s finish A Plus. Go and tell the police to release my statement to the public. I’ll do you a favor, I won’t do that,” A Plus warned President Akufo-Addo and his minions.

He also hit out at social media activists of the ruling party, including Charles Nii Teiko Tagoe, who he has described as “stupid robots” in past rants.

“But those of you who come on Facebook and you are insulting and you are talking plenty, (in Twi: Nii Teiko Tagoe with your fat belly, like a Chamber and Hall self-contain, you go to the police and tell them to release what I gave to them to the public. Next time,” A Plus said in a mini-video immediately after leaving the police station.

The man, whose company, HT Global Group, has been awarded a contract by BOST, allegedly earning him a cool Ghc3million, even though he has no expertise in oil haulage, has since served a hint that there are worst secrets that his mouth may soon shoot off.

Meanwhile, Mr. Samuel Atta Mensah’s juicy appointment to the CEO position of the CDA only adds to a list of media friends of the ruling government who have been put on bread by President Akufo-Addo.

Among others, Paul Adom Otchere, of Metro TV’s Good Evening Ghana fame, has been appointed to the Board of the National Media Commission. Alhaji Alhassan Haruna, Deputy Managing Director of Metro TV, was the NPP’s Parliamentary Candidate for Bawku Central in 2012.

On the same NMC Board is Kenneth Agyei Kuranchie, Managing Editor of the Daily Searchlight newspaper, who has replaced respected senior journalist and managing editor of the Insight newspaper, Kwesi Pratt, Jnr, as government’s appointee on the NMC.

Citi FM’s Samuel Atta Mensah is on this same NMC Board as representative of the Ghana Independent Broadcasters Association (GIBA), along with Mrs. Gina Blay, Managing Editor of the Daily Guide, who has also been appointed Ambassador to Germany.

The Daily Guide’s respected news editor, A.R. Gomda, has become the Director of Communications at the Hajj Board, while Ibrahim Mohammed Awal of The Finder newspaper is President Akufo-Addo’s Minister for Business Development.

As for Joy FM’s popular anchor and Morning Show host, Kojo Oppong Nkrumah, he has since become the MP for Ofoase Ayirebi in the Eastern Region after contesting on the ticket of the NPP in the 2016 election.

He has since been appointed Deputy Minister for Information. 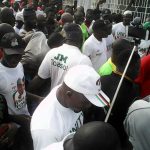