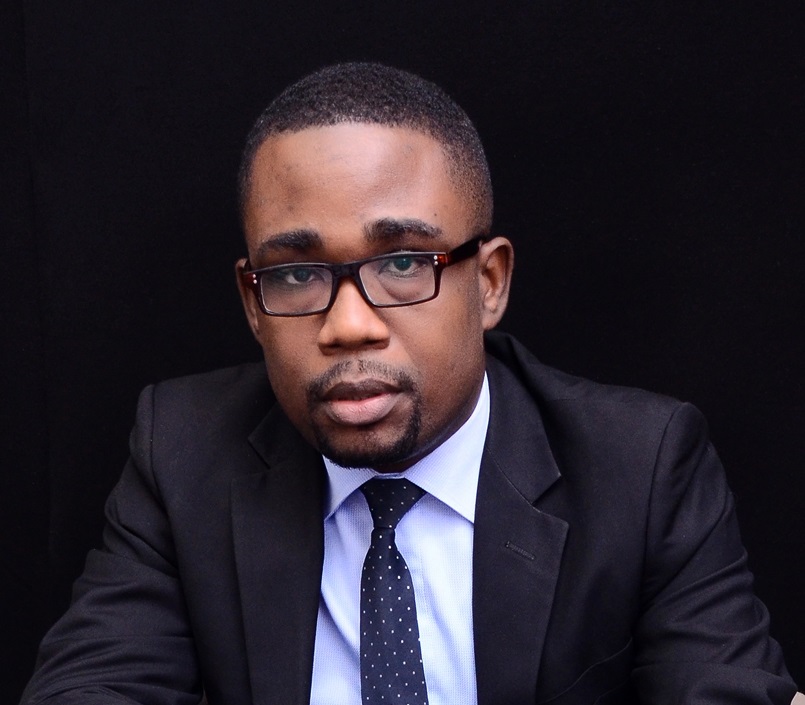 The Chartered Institute of Leadership and Governance (CILG) is a professional body established under the laws of the State of New Mexico, United States of America, to build and implement Leadership and Governance skills in the administration of professional duties. CILG is currently in 51 different countries. CILG over the years has helped organisations across the globe to build a robust corporate structure, implement good corporate governance and ensure that its members act according to the professional code of conduct of the institute.
The collapse of indigenous banks has become a setback to the effort of promoting indigenous Ghanaians to take control of our economy by building strong local institutions. The history of bank failure in Ghana is dominated predominantly with local banks with some evidence dating as far back as 2000 when the Bank for Housing and Construction went down.
Most of these Board of Directors who supervise the collapse of these banks are professionals in their various fields and some even belong to professional bodies in their respective fields, but the question is, how professional are they when it comes to corporate leadership and governance?
Corporate governance can be defined as “the framework of rules, relationships, systems and processes within and by which authority is exercised and controlled within corporations. It encompasses the mechanisms by which institutions, and those in control, are held to account.” Good corporate governance promotes the going concern ability and confidence of corporations.

The following are examples of some performance-oriented roles that individual directors who are members of CILG are expected to play.
Bringing wider business and board experience in identifying issues that the board, not management, should be handling, for discussion and decision-making. Directors tend to respect the wisdom of the director who brings to bear accumulated knowledge and experience in business and elsewhere on issues facing the board. As Cadbury Report put it, ‘the board should include non-executive directors of sufficient caliber and number for their view to carry significant weight in the board’s decisions’. Long-serving directors may well find themselves cast in this role by newer board colleagues. Accumulated wisdom can, of course, have limitations in rapidly changing situations.

Adding specialist knowledge, skills, and know-how to board deliberations. Here, a director relies on his or her particular professional training, skills, and knowledge to make a contribution. For example, the specialism might be in the realm of accountancy, banking, engineering, finance, or law, or it could stem from specialist knowledge of a particular market, technology, or functional area, such as marketing, manufacturing or personnel management. In some newer, growing companies, outside directors are appointed to the board specifically to provide such specialist inputs until such time as the company can afford to acquire such skills in-house at the executive level. When a board is relying on such expertise, it is important to ensure that the director remains up to date in the subject, which can sometimes prove difficult for those operating at board level.

Being the source of external information for board discussions – a window on the world for other directors. The director is used as a source of information on issues relevant to board discussions. Usually, this will be on matters external to the company, such as insight into market opportunities, new technologies, industry developments, financial and economic concerns, or international matters. Obviously, it is essential that the information is relevant, accurate, and current. This is often a role specifically sought from outside directors, who are in a position to obtain such information through their other day-to-day activities. A danger is that directors, chosen because of their access to specific information, lose touch with it.

Being a figurehead or an ambassador for the company or being able to represent the company in the outside world. The director represents the company in the external arena: for example, in meetings with fund managers and financial analysts, or in trade and industry gatherings. The chairman of the board often takes on this responsibility, perhaps being invited to join public committees, commissions, and the governing bodies of important public institutions, as well as joining the boards of other, non-competing companies. These days, this role can be taken by the director identified as the senior independent non-executive director. For many companies, a figurehead is increasingly important in dealing with the media.

Connecting the board to networks of useful people not otherwise available to the board. This can be an important role for outside directors, who are able through their personal contacts to connect the board and top management to networks of potentially useful people and organizations. For example, the director might be well placed to forge contacts in the world of politics and government, to link the company with relevant banking, finance, or stock exchange connections, or to make introductions within industry or international trade. Retiring politicians are sometimes offered directorships on the assumption that they have useful contacts and influence in the corridors of power. Such a role may also provide advice on succession in the board and in top management.

Providing status to the board and the company, adding capability, reputation, and position. This role is not as significant today as it was a few years ago. In the past, eminent public figures were often invited to join boards just to add status, rather than any specific contribution they could make to board deliberations. Previous service as a minister of state in Ghana almost guaranteed an invitation to join the board of a company in the past. But these days boards need professionalism ahead of prestige. However, the status role can be useful at times; for example, when a particular listed company faced a financial crisis, the market was reassured when a well­ known financier joined the board. Exposure to litigation may now deter some public figures from accepting directorships. However, even today, if a company has been experiencing problems, confidence may be restored if a high-profile, well-respected figure joins the board.

The following are examples of some conformance-orientated roles that individual directors who are members of CILG are expected to play.
Providing independent judgement – the ability to see issues in their totality and from various perspectives, leading to objective judgement, in other words, ‘helicopter vision’. This can be a vital contribution of the outside director, who, obviously, has the opportunity to see board matters from an external and independent point of view. As the Cadbury Report suggested, ‘non-executive directors should bring an independent judgement to bear on issues of strategy, performance, resources, including key appointments and standards of conduct’. Such an objective evaluation of top management performance can overcome the tunnel vision sometimes found in those too closely involved with the situation, or the myopia brought on by being personally affected by the outcome. Overall, providing independent judgement brings wise counsel that leads to better decisions.

Being a catalyst for change, questioning existing assumptions, introducing new ideas and approaches, and stimulating developments. This role can be played by a director who questions the board’s assumptions, and makes others rethink situations. Catalysts point out that what appears to be an incontrovertible truth to some board members is, in fact, rooted in some questionable beliefs about the company, its markets, or its competitors. They highlight inferences that are masquerading as facts. They show when value judgements, rather than rigorous analysis, are being used in board deliberations. Most valuably, catalysts stimulate the board discussions with new, alternative insights and ideas.

Being a monitor of executive activities, offering objective criticism and comments on management performance and issues such as the hiring and firing of top management. The entire board is responsible for the monitoring and supervision of executive management, but independent non-executive directors can bring a particular focus to this role.

Being a confidante or sounding board for the chairman, the chief executive or other directors; a trusted and respected counsellor in times of uncertainty and stress; someone to share concerns about issues (often interpersonal problems) outside the boardroom. Political processes at board level inevitably involve the use, and sometimes abuse, of power, and the confidante can sometimes make a valuable contribution. But it is vital that he or she commands the trust of all of the directors, otherwise the problem can be reinforced rather than resolved.

Acting as a safety valve, able to act in a crisis in order to release the pressure, prevent further damage, and save the situation. A classic example would be when a company has run into financial problems, management performance has deteriorated, or the chief executive has to be replaced. Another example might be if the company faces an unexpected catastrophe. The sensible and steadying counsel of a wise member of the board could overcome an otherwise disastrous situation.
If you want to know more about Chartered Institute of Leadership and Governance, Ghana Chapter, then join us during our induction of new members on the 17th of November, 2018 at Golden Tulip Hotel, Kumasi or call 0248599959 for further information.