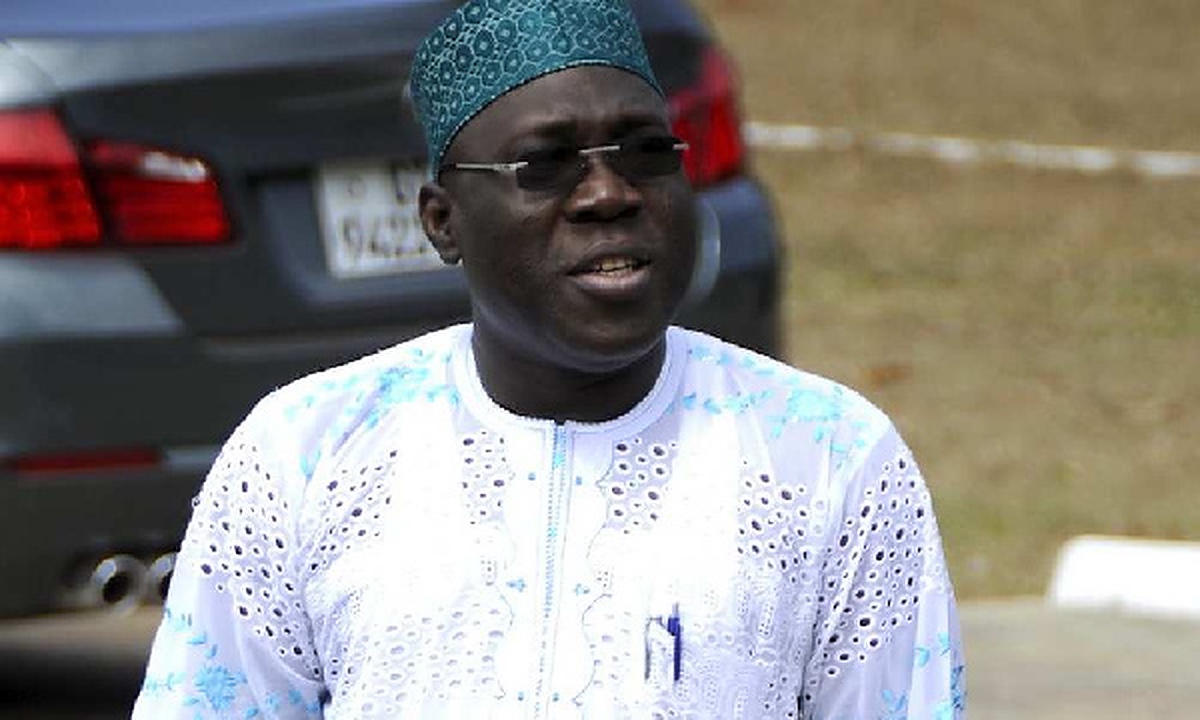 The Criminal Investigations Department of the Ghana Police Service has invited the Member of Parliament for Tamale Central, Alhaji Inusah Fuseini, for questioning over comments he made on a media platform, suggesting that the presidential candidate of the National Democratic Congress (NDC), Mr John Dramani Mahama “declares himself president and form a parallel government”.

The CID formally wrote to the Speaker of Parliament, Professor Mike Aaron Oquaye requesting the legislator’s presence on Thursday, 24 December 2020 to assist with investigations.

A letter signed by Director-General, CID COP I. K Yeboah read: “The CID is investigating a case in which the MP for Tamale Central Hon Alhaji Inusah Fuseini on Pan-African TV show, made some comments that: ‘I have said and I’ve advocated that the National Democratic Congress flagbearer, John Dramani Mahama and former president of the republic of Ghana, declare himself president and form a parallel government’.

“It would be appreciated if you could release the aforementioned MP to report to the Director of Operations CID at the CID Headquarters, Second floor, Room 2 on Thursday, 24 December 2020 at 1000 hours to assist with investigations”.

Parliament has hence sent the invitation from the CID to Mr Fuseini in writing.

Considering the fact that the House has adjourned, the Speaker entreated him to honour the invitation.

A letter signed by the Deputy Director in charge of legal services of Parliament, Nana Tawiah Okyir, on behalf of the Clerk of Parliament stated:

“I am directed by the Rt Hon Speaker to bring to your attention the attached letter of invitation from the Ghana Police Service requesting you to assist with ongoing investigations.

“Mr Speaker, having regard to the limitations of Articles 117 and 118 of the 1992 Constitution of the Republic, and noting the fact that the House is currently adjourned sine die has asked that you make yourself available for the interaction with the Ghana Police on Thursday, 24 December 2020 at 10am at the CID Headquarters, Second floor, Room 2”.

Meanwhile, the state, represented by the Ghana Police Service, has dragged Minority Leader Haruna Iddrisu and ten other opposition MPs to court for embarking on a march to the office of the Electoral Commission in contravention of the Public Order Act.

They have also been charged with unlawful assembly.

There was a near-violent standoff between the Minority Caucus in Parliament and about 100 heavily armed riot police officers on Tuesday, 22 December 202, as the marching lawmakers tried forcing their way into the headquarters of the Electoral Commission, which is about a kilometre from the Office of Parliament, to present a petition to the election management body concerning the election results declared for the Techiman South constituency after the recently-held general elections.

The MPs, led by Mr Iddrisu, were mostly clad in black and kept daring the armed police officers to “shoot us” and “kill us”.

The police said the MPs needed to have served notice of their protest to the law enforcement body in accordance with the Public Order Act but the MPs said they were just taking a walk, reported Class FM’s parliamentary correspondent Charles Akrofi, who marched along with the crowd amidst the melee.