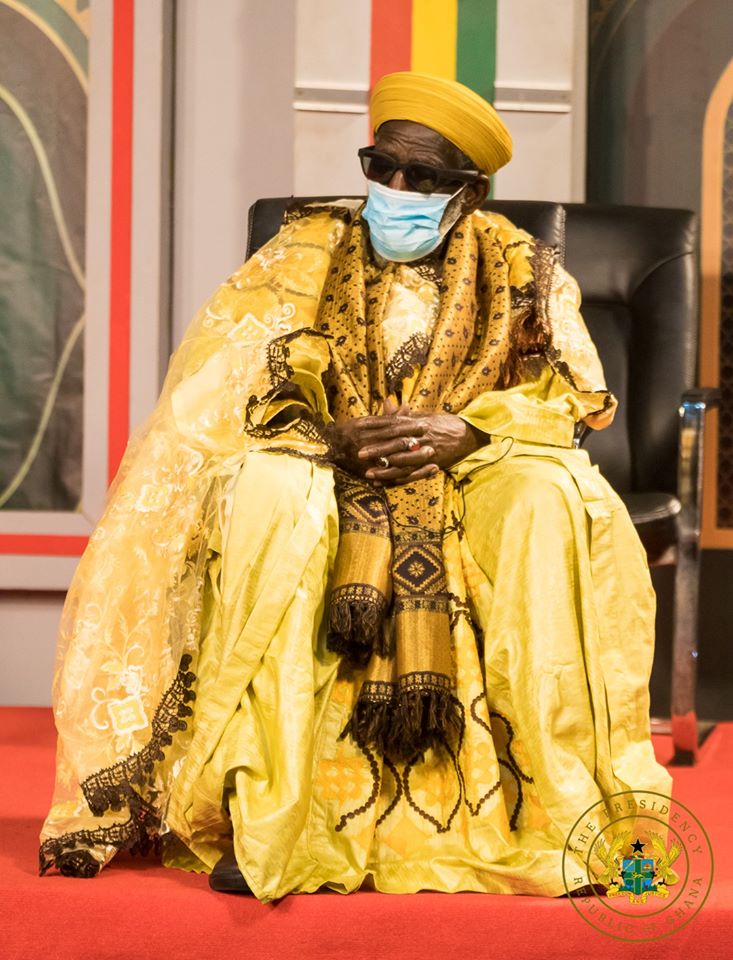 The Christian Council of Ghana has asked the righthand man of the National Chief Imam to retract and apologise for his recent comment that Ghana’s famed religious tolerance is merely a show-off.

Sheikh Aremeyaw Shaibu, the Spokesperson of the National Chief Imam, Osman Nuhu Sharubutu, had said the positions taken by both the Council and the Ghana Catholic Bishop’s Conference in the Wesley Girls High School brouhaha are akin to ganging up against Muslims in Ghana.

Sheikh Shaibu made the comments in reaction to the positions taken by the two Christian bodies on the High School’s decision to prevent a Muslim student from taking part in the  Ramadan fast.
Although the school has been criticised heavily by the public for its decision, the Christian Council and the Bishops’ Conference seem to have thrown their weights behind the Methodist school over the move.

Disappointed by the stern position taken by the school, and the stance of both the Council and the Bishops’ Conference, Sheik Aremeyaw Shaibu said “in Presbyterian Boys Secondary School (PRESEC) which is one of the best schools in this country, we have Muslim students there, they have a patron in the school who caters for their needs in matters of discipline. They pray in school, they fast and do everything.
“These practices have never reduced the academic ranking of PRESEC. My worry is the ganging up by these big Christian organisations, the Ghana Catholic Bishops Conference and the Christian Council not taking a step back to look at this dispassionately but rather endorsing this.”

However, in a swift reaction to the comments by Sheikh Shaibu, the General Secretary of the Christian Council, Rev. Dr. Cyril Fayose told TV3 on Monday, May 10, 2021, that it was disappointing to hear such comments from the respected Islamic cleric.
“It is something that is new in the terrain that we are working in, we have had various responses but to draw up very sweeping generalis­­ation and conclusions based on a communiqué that was issued by the Christian Council and the Catholic Bishops, to say the least, is unfortunate,” he said.
Rev Fayose insists that the cordial relationship between Muslims and Christians in Ghana is the envy of many in the world.
He has appealed to the Sheikh to apologise to withdraw his comments.